A recent pre-clinical study from Washington University School of Medicine showed that a new class of compounds can potentially improve multiple aspects of metabolic syndrome, including diabetes. 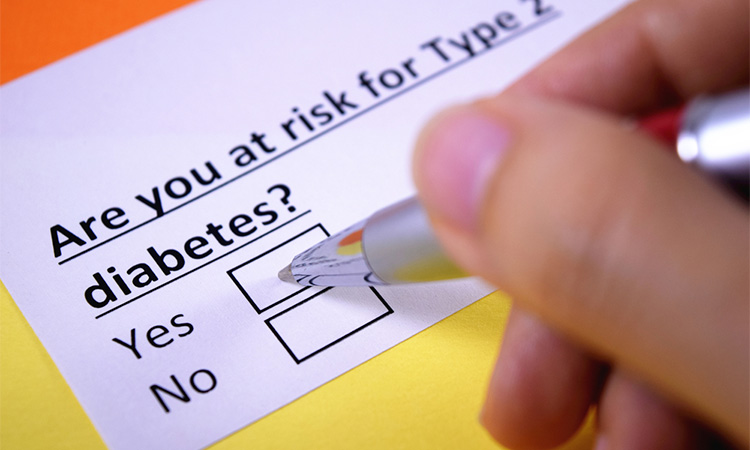 Researchers from the Washington University School of Medicine, US have developed a novel class of compounds that could improve several aspects of metabolic syndrome, including type 2 diabetes, high cholesterol, fat build-up in the liver and excess body fat, especially around the waist. This syndrome often leads to cardiovascular disease, the leading cause of death worldwide.

The research team assessed one of the compounds referred to as SN-401 in mice. They found it treated diabetes by improving the capability of the pancreas to secrete insulin and boosting the ability of other tissues to use that insulin to remove sugar more effectively from the bloodstream. To optimise the treatment, the researchers adjusted the compound, creating a class of related compounds, based on their studies of a key protein called SWELL1. The breakthrough, as published in Nature Communications, shows the steady decline of this protein may have a central role in the development of diabetes and other aspects of metabolic syndrome.

“Our goal is to develop better therapies for cardiovascular disease, including diabetes and metabolic syndrome, which are major risk factors for worsening heart and vascular problems,” said senior author Dr Rajan Sah, an associate professor of medicine. “We have many treatments for diabetes, but even with those therapies, cardiovascular disease remains a leading cause of death among patients with type 2 diabetes. There is a need for new treatments that work differently from the current standard-of-care therapies.”

The protein the team studied is called SWELL1 due to its role in sensing the size or volume of cells. Their new research revealed that the protein also helps to control insulin secretion from the pancreas and improve insulin sensitivity, including in skeletal muscle and adipose tissue, the body’s fat stores. Surprisingly, the researchers showed that SWELL1 does both seemingly independent tasks because the protein has a previously unknown double life: it acts as a signalling molecule, turning on cellular tasks that govern how well cells use insulin and facilitates the pancreas’ secretion of insulin into the bloodstream. 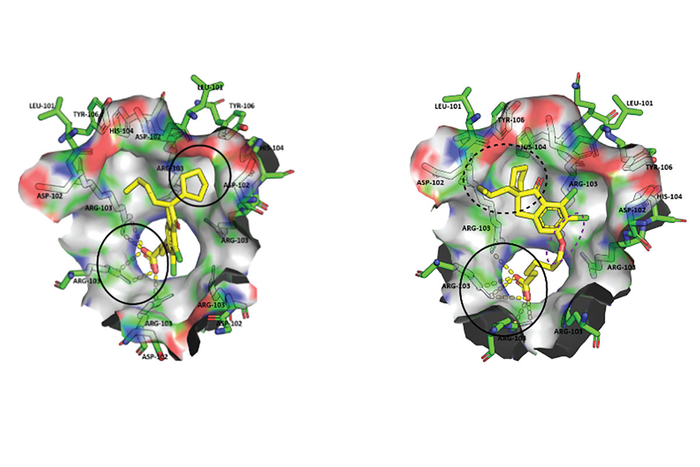 Sah and his colleagues showed that the SN-401 compound improved multiple aspects of metabolic syndrome in two groups of mice that each developed diabetes from different causes, one because of a genetic predisposition and the other due to a high-fat diet. As well as improving insulin sensitivity and secretion, treatment with the compound also improved blood sugar levels and reduced fat build-up in the liver. Most of these studies were conducted with an injected form of the compound, but the researchers showed evidence that it also could be effective if administered orally.

The researchers further showed that the compound does not have a significant impact on blood sugar in healthy mice, which is important for its potential as a future therapy as current medications for diabetes can result in blood sugar levels that are too low.