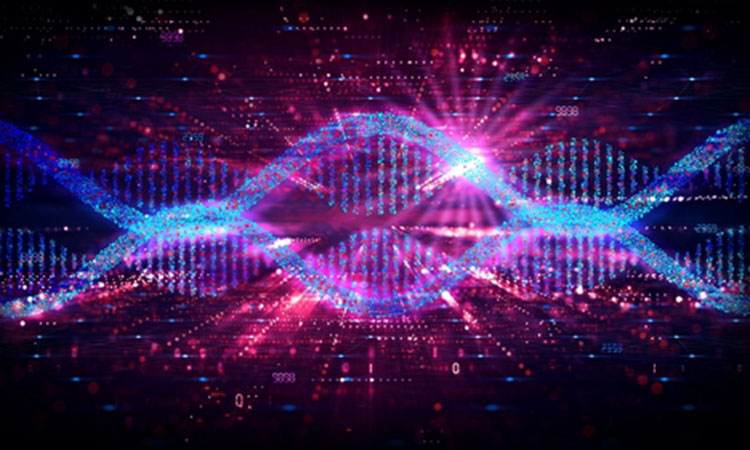 UC San Diego School of Medicine, US, has conducted research in search of a treatment for Friedreich’s ataxia (FA): an inherited, degenerative neuromuscular disorder that initially impairs motor function, such as gait and coordination, but can lead to scoliosis, heart disease, vision loss and diabetes- specifically the potential of gene therapy to repair or replace the mutated gene that causes the disorder.

In 2017, the teams’ published findings that showed a single infusion of wildtype hematopoietic stem and progenitor cells (HSPCs) into a mouse model of FA measurably halted cellular damage, suggesting a therapeutic approach to a disease currently considered incurable.

“It’s a terrible disease with no treatment,” said  Dr Stephanie Cherqui, associate professor in the Department of Paediatrics at UC San Diego School of Medicine. “It is a progressive disorder that leads to loss of motor skills and muscle degeneration. Heart abnormalities can also cause premature death.”

In 2020, Cherqui and her team, in a new study, found that specifically described how CRISPR-Cas9 gene editing of hematopoietic stem cells from patients with FA could work.

Hematopoietic stem cells are capable of developing into all types of blood cells. CRISPR-Cas9 is a technology that allows scientists to edit parts of the genome by removing, adding or altering sections of the DNA sequence.

In November 2022, the California Institute for Regenerative Medicine (CIRM) awarded Cherqui and the team a grant of $4.8 million, to move this approach closer to clinical trials.

The funding will be used to develop a therapy based on gene-edited hematopoietic stem and progenitor cells derived from FA patients, which would be re-infused as a one-time, lifelong treatment.

“If successful, this approach could prevent the neurologic and cardiac complications in FA,” said Cherqui, “and address the pressing and systemic unmet medical needs for this disease. This kind of gene therapy transplantation has never been tested for FA or any other mitochondrial disease, so in this sense, it’s unique.”

CIRM also announced a $4 million grant to Mazhi Therapeutics, a California-based biotechnology company developing treatments for rare genetic neurodevelopmental disorders. The funding will support development of a gene therapy for the treatment of Pitt-Hopkins Syndrome, an extremely rare genetic neurological disorder that results in intellectual disabilities, impaired speech and breathing problems in children.

“The idea is that Mazhi will perform all of the in vivo toxicology work to make sure the gene therapy approach is safe for humans so that we can move this closer to a clinical trial,” Dr Alysson R. Muotri, professor at UC San Diego School of Medicine commented.