US researchers have shown that CAR-T therapy can be used to eliminate unwanted cells that cause autoimmunity. 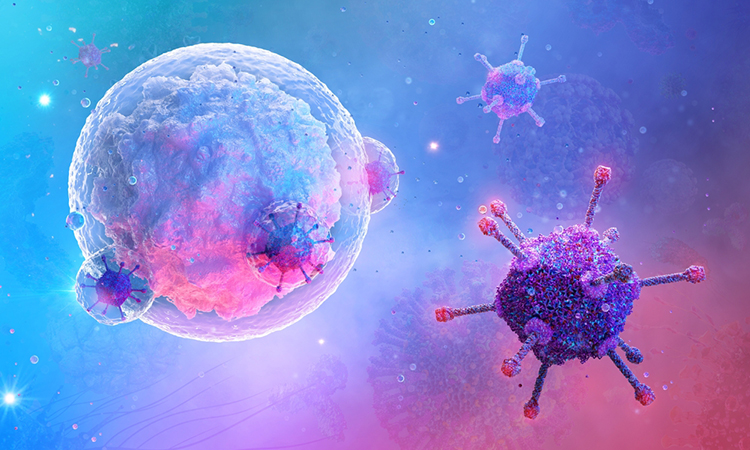 Washington University School of Medicine, US, studying mice with an autoimmune disease similar to multiple sclerosis (MS), have shown that CAR-T therapy can be used to eliminate unwanted cells that cause autoimmunity.

The findings, published in Science Immunology, extend the powerful tool of immunotherapy to a class of diseases that are often debilitating and difficult to treat.

The cancer therapy known as CAR-T uses genetically altered immune cells to home in on cancer cells and destroy them.

“We were able to use CAR-T cells to eliminate just the immune cells that are causing the autoimmunity and not other immune cells you might need to protect against viruses or other infection,” said Dr Chyi-Song Hsieh, the Alan A. and Edith L. Wolff Professor of Rheumatology and a professor of medicine and of pathology & immunology.

“Our CAR-T cells were very effective at treating mice that have an MS-like disease.”

At the heart of CAR-T therapy are the immune system’s T cells. MS is marked by rogue T cells that trigger the destruction of myelin, the protective covering over nerves.

As myelin is eaten away, communication between the brain and spinal cord and the rest of the body becomes unreliable. Immunosuppressive drugs can quash the self-destructive activity of rogue T cells, but such drugs also suppress helpful T cells.

The researchers set out to create CAR-T cells equipped to seek out and destroy the rogue T cells that cause MS.

They designed a molecule by combining a fragment of a protein found in myelin with a protein that activates T cells. Only T cells that target myelin would respond to this hybrid molecule. Then, killer T cell would eliminate any rogue T cells

The beauty of the CAR-T approach is that by swapping out the protein fragment in the bait molecule, killer T cells can be redirected toward different rogue immune cells to treat different diseases.

“We are working on improving the CAR-T cells, to get them to kill more efficiently and last longer so that we can get better treatment outcomes,” Hsieh concluded.

“Right now, there’s no way to tell who is going to get MS or when, so preventing disease in people is not realistic, but we could treat it, and I think the CAR-T approach looks very promising.”