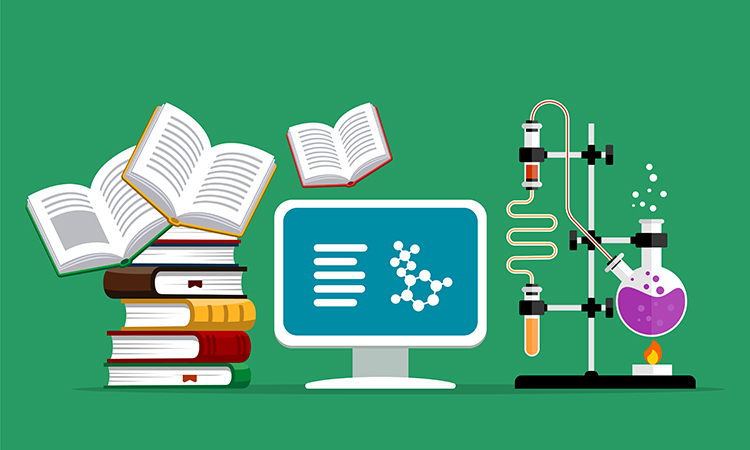 Using new machine learning techniques, researchers at University of California, San Francisco (UCSF), US, in collaboration with a team at IBM Research, have developed a virtual molecular library of thousands of “command sentences” for cells, based on combinations of “words” that guided engineered immune cells to seek out and tirelessly kill cancer cells.

The work, published in Science, represents the first time such sophisticated computational approaches have been applied to a field that, until now, has progressed largely through ad hoc tinkering and engineering cells with existing, rather than synthesised, molecules.

The advance allows scientists to predict which elements – natural or synthesised – they should include in a cell to give it the precise behaviours required to respond effectively to complex diseases.

“This is a vital shift for the field,” said  Dr Wendell Lim, the Byers Distinguished Professor of Cellular and Molecular Pharmacology, who directs the UCSF Cell Design Institute. “Only by having that power of prediction can we get to a place where we can rapidly design new cellular therapies that carry out the desired activities.”

Much of therapeutic cell engineering involves choosing or creating receptors that will enable it to carry out a new function.

Putting the right receptor into a T cell can reprogramme it to recognise and kill cancer cells. These so-called chimeric antigen receptors (CARs) have been effective against some cancers but not others.

Lim and lead author Dr Kyle Daniels, a researcher in Lim’s lab, focused on the part of a receptor located inside the cell, containing strings of amino acids, referred to as motifs.

Each motif acts as a command “word,” directing an action inside the cell. How these words are strung together into a “sentence” determines what commands the cell will execute.

The team believed that by combining these “words” in different ways, they could generate a receptor that would enable the CAR-T cells to finish the job without taking a break. They made a library of nearly 2,400 randomly combined command sentences and tested hundreds of them in T cells to see how effective they were at striking leukaemia.

Next, Daniels partnered with Dr Simone Bianco, a research manager at IBM Almaden Research Centre. Bianco and his team applied novel machine learning methods to the data, to generate entirely new receptor sentences that they predicted would be more effective.

“We changed some of the words of the sentence and gave it a new meaning,” said Daniels. “We predictively designed T cells that killed cancer without taking a break because the new sentence told them, ‘Knock those rogue tumour cells out, and keep at it.’”

“The whole is definitely greater than the sum of its parts,” Bianco said. “It allows us to get a clearer picture of not only how to design cell therapies, but to better understand the rules underlying life itself and how living things do what they do.”

Daniels commented that the real power of the computational approach extends beyond making command sentences, to understanding the grammar of the molecular instructions.

“That is the key to making cell therapies that do exactly what we want them to do,” Daniels concluded.

“This approach facilitates the leap from understanding the science to engineering its real-life application.”