Japanese researchers reported that a key transcription factor “Nrf3” regulates the process of melanin production in mouse and human cells. 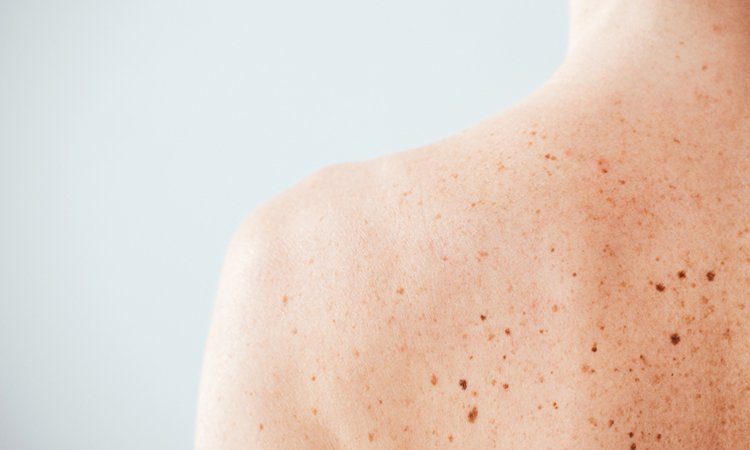 Melanin, a natural pigment produced by specialised skin cells called melanocytes, shields our body from the detrimental effects of ultraviolet (UV) radiation. UV radiation is responsible for DNA damage, genetic mutations, and can also lead to the onset of skin cancer.

Nrf3, a known transcription factor, or protein involved in the process of converting DNA into RNA, is abundantly found in the basal layer of the epidermis. However, its precise role in melanin production remains largely elusive.

Moreover, they revealed that Nrf3 also induced the gene expression of Cln3, an autophagosome-related factor, for macropinocytic uptake of melanin precursors. They identified two autophagy-related genes targeted by Nrf3: Ulk2 and Gabarapl2, which contribute to the uptake of melanin precursors and the formation of melanosomes-specialised organelles responsible for the synthesis, storage, and transport of melanin.

The researchers also found that Nrf3 triggers the recycling of skin tissues by facilitating the autolysosomal degradation of melanosomes. Furthermore, the team showed that αMSH—a hormone that stimulates melanocytes—causes Nrf3 activation and the subsequent formation of melanin, whereas nelfinavir, an HIV-1 protease inhibitor, inhibits Nrf3-mediated melanin formation.

Dr Tsuyoshi Waku, Associate Professor at Doshisha University, added: “These findings demonstrated the physiological role of Nrf3 in the melanogenesis cascade, via the regulation of cellular membrane dynamics and the core melanogenic gene circuit, as well as the therapeutic potential of nelfinavir in skin hyperpigmentation conditions.”

Professor Akira Kobayashi, the principal investigator of the Laboratory for Genetic Code at Doshisha University, concluded, “Our fundamental research purpose is to clarify the tumorigenic effect of Nrf3. This study implies the possibility of the pathophysiological correlation between Nrf3-mediated melanin production and melanoma malignancy.”