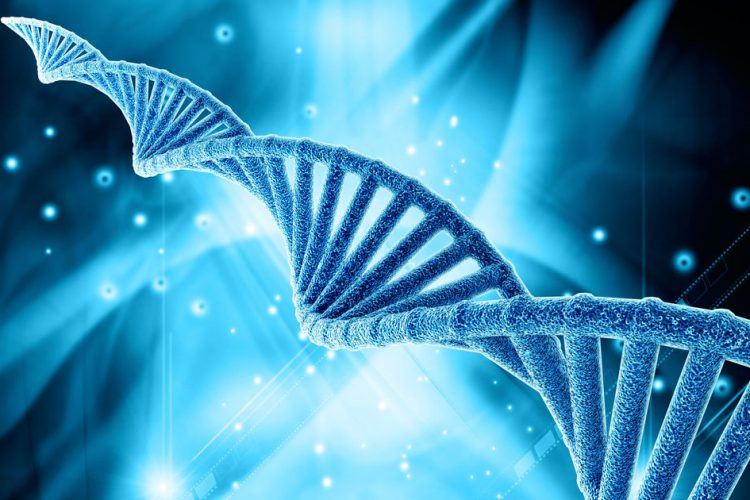 Researchers have uncovered a new protein shield that aids in repairing damaged DNA in cells and affects resistance to drugs used for breast cancer treatment.

A research team, led by Chuna Choudhary and Jiri Lukas, at the Novo Nordisk Foundation Center for Protein Research at the Faculty of Health and Medical Sciences at the University of Copenhagen, used advanced technology (mass spectrometry) to uncover previously unknown proteins that are involved in repairing damages to the DNA. To do this, they genetically engineered human cells to “tag” key proteins that were already known to repair DNA and looked at other proteins that interact with them.

“This is very similar to using social media, such as Facebook, for finding out interactions of a person. By analysing social network profile of a person we can find links to the individuals he/she interacts with, but who are unknown to us”. says Rajat Gupta, who is the first author of the study. This sophisticated analysis of “networks of DNA repair” allowed the researchers to get a detailed map of DNA repairing proteins and to discover new ones.

Breakthrough advances in the past years have led to highly promising drugs, called PARP inhibitors, that effectively cures BRCA positive cancers. Unfortunately, not all patients respond to the drug and many of those who do respond initially develop resistance to these drugs after a period of treatment. Researchers are therefore actively trying to understand the mechanisms that cause the resistance and to find new targets that can be used to treat these resistant cancers.

Importantly, the new research has discovered a previously unknown group of proteins, which they have called Shieldin. “We have gained new, unique insight into protein networks of the DNA repair process and identified a new “protein shield” that protects broken DNA ends and thereby helps in repairing damaged DNA. Shieldin also affects treatment responses to PARP inhibitor drugs, that are among the most advanced and effective therapy for BRCA positive cancers. The new findings may contribute in making decisions for treating cancer patients and to understand the mechanisms of resistance to PARP inhibitor drugs,” says Professor Chuna Choudhary.

The next step will be to further understand details of protein networks, how exactly shieldin protects DNA, and how it impacts cancer resistance to PARP inhibitor. Researchers will also be interested to understand whether shieldin could be used as a new cancer drug target.