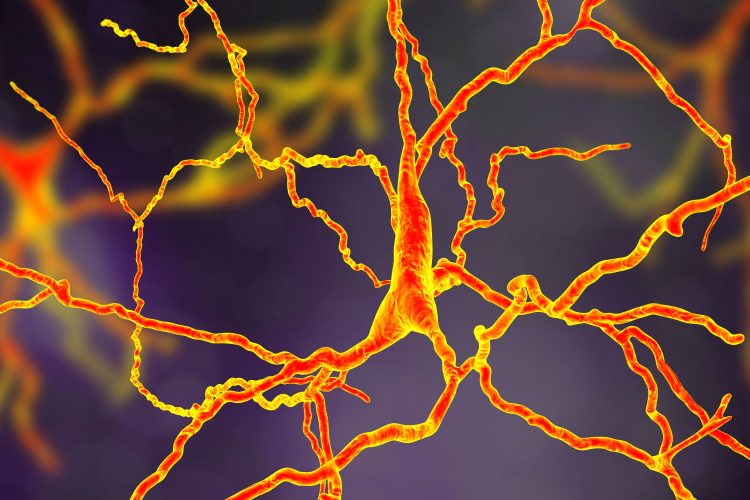 Scientists have made an important step towards understanding the mechanisms that cause the neurodegenerative disorder Huntington’s disease. Particularly, they identified a system blocking the accumulation of toxin protein aggregates, which are responsible for neurodegeneration.

The researchers identified a protein called UBR5 as a protective mechanism for the cells, promoting the degradation of mutant huntingtin. These findings can contribute to a better understanding of Huntington’s disease and could be a stepping stone to developing a further treatment in patients.

The researchers screened immortal iPSCs from patients and derived neurons for differences in their ability to avoid mutant huntingtin aggregation. They found that huntingtin can be degraded by the cellular disposal system known as the proteasome. However, this system is defective in the neurons, which leads to the aberrant aggregation of the mutant huntingtin protein. Dr Vilchez and his team found that UBR5 is increased in pluripotent stem cells to accelerate the degradation of huntingtin in the cells. To examine the role of UBR5 in the regulation of the mutant huntingtin gene (HTT), they reduced the levels of UBR5 and could immediately see an accumulation of aggregated proteins in iPSCs. ‘This was striking to see’, says Dr Vilchez. ‘From nothing, the cells went to huge amounts of aggregates.’

To test the specificity of the results, the researchers also kept an eye on other illnesses. ‘We also checked the mechanism in other neurodegenerative diseases like amyotrophic lateral sclerosis’, says Seda Koyuncu, a doctoral student working in Dr Vilchez’s lab and a main author of the publication. ‘Our result is very specific to Huntington’s disease’, adds Dr Isabel Saez, another main author working with Dr Vilchez at CECAD. Even though the results could be important for treatment and drug development, there is no therapy yet. ‘It’s not like you discover something new and then there is a cure, it’s more difficult – but in some years there might be a therapy’, Saez comments. Until then, more research needs to be done.

The results have now been published in the journal Nature Communications.