Venoms could be used to treat cancer and autoimmune diseases 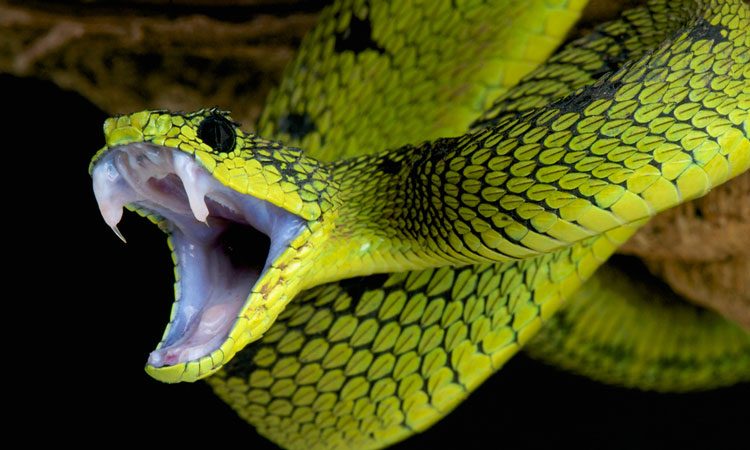 A new class of drugs to treat autoimmune diseases, diabetes, chronic pain and many other conditions could be made using venom.

Venoms have been researched as potential medicinal agents for many years, with some snake, bee, and scorpion venoms having shown anti-tumour properties in previous studies in cell culture. Bee venom has also been used in many tribal areas in East Asia, with scorpion venom being used in traditional Chinese medicine.

Associate Professor Mandë Holford from The City University of New York and Hunter College explained how venom’s make up 15 percent of the Earth’s documents biodiversity, and that they can be found virtually all habitats.

Very few venoms have actually been studied because researchers lacked appropriate methods of analysing the small amount of venom that could be extracted from the animals.

The researchers mentioned that this could prove useful in the development of new drugs capable of targeting and binding precisely to molecules that are active in human diseases.

The Food and Drug Administration (FDA) has only currently approved six venom-derived drugs from modern research, however the researchers in this study believe that greater investment could yield therapies from venom for currently untreatable diseases.

The scientists explain how therapeutic peptides derived from the venomous sea anemone could treat autoimmune diseases, therapeutic neurotoxins from the Conus magus could provide non-addictive treatment for chronic pain, chlorotoxin from the deathstalker scorpion could be the basis for a surgical tumour imaging technique, and spider toxins which could yield eco-friendly insecticides.

Prof Holford and her team concluded that an evolution informed perspective would help to focus the research, so the venoms can be used to transform therapeutics and bio-insecticides.

The City University of New York