Drug delivery through the blood-brain barrier has shown to be difficult to overcome, but researchers may have discovered a method to overcome this issue… 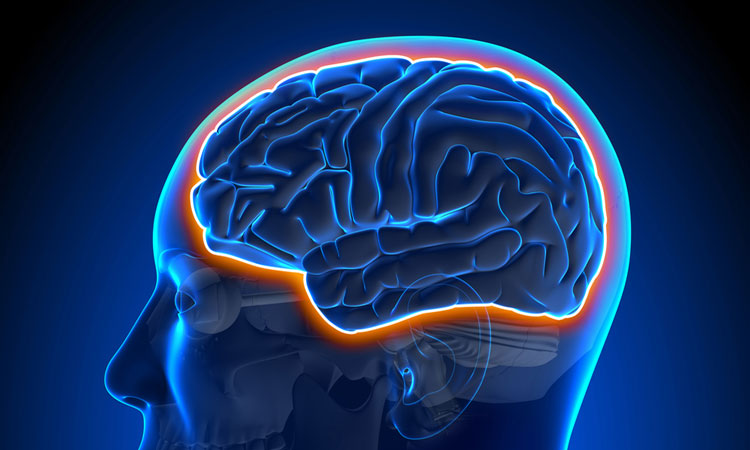 Research on the delivery of therapeutics to the brain could have implications for the treatment of a wide range of diseases, such as Alzheimer’s, ALS, brain cancer and Parkinson’s.

Scientists at the University of Rochester Medical Centre (URMC) discovered the approach that should deliver treatments to the brain more effectively than current treatments.

Co-Director of the Centre of Translational Neuromedicine at URMC, and lead author of the study Dr Maiken Nedergaard said, “Improving the delivery of drugs to the central nervous system is a considerable clinical challenge. The findings of this study demonstrate that the brain’s waste removal system could be harnessed to transport drugs quickly and efficiently into the brain.”

Researchers have investigated the complexities involved, and have estimated that in efforts to use antibodies to treat the buildup of amyloid beta plaques in brains of Alzheimer’s patients, only 2 percent of the drug actually reaches the brain. As antibodies are typically administered intravenously, their entry into the brain through the membrane is blocked, and thus only small amounts of the drug pass through.

The researchers in this study used the power of the glymphatic system, founded in 2012. This system pumps cerebral brain fluid through the brain tissue and flushes away waste. The researchers took advantage of this system to try to deliver drugs deep into the brain.

In vivo experiments on mice showed a way to deliver larger molecules, such as proteins, to the brain.

The team administered antibodies directly into the cerebral spinal fluid, and injected the animals with a hypertonic saline – a treatment used to reduce intracranial pressure on patients with traumatic brain injury.

Researchers also developed an imaging system using a customised macroscope to non-invasively observe the proliferation of the antibodies into the brains of the animals. The team believe that this method could be used to deliver larger molecules deep into brain tissue, and could be used in brain diseases as a way to overcome the issue of delivering drugs through the blood-brain barrier.

The study was published in the journal JCI Insight.