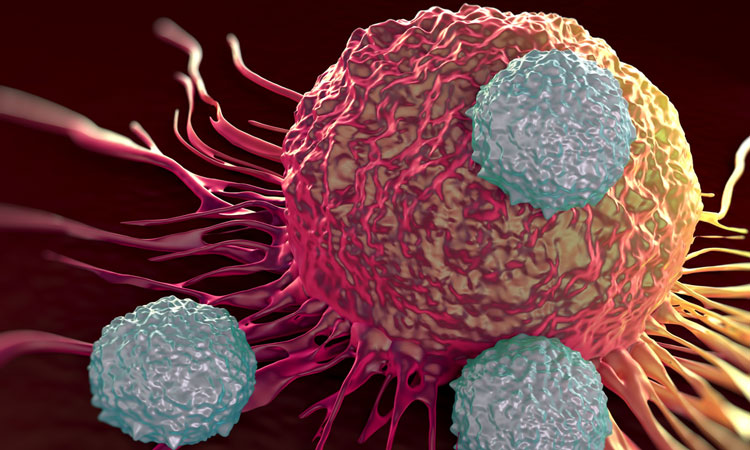 A doctoral thesis has identified a component in the immune system that acts as a molecular switch.

Researchers at the University identified the component that is a novel regulator and is able to deactivate the innante immune system, and can also prevent many diseases that are caused by the activation of the immune system.

“It is an important milestone in the understanding of how our immune system works and how its response can be controlled to prevent inflammatory diseases,” said Swarupa Panda, PhD Student at the Department of Molecular Biology at Umeå University.

Panda identified the key component of the ubiquitin system in her doctoral thesis, and described how it regulated the immune system and prevented the development of various inflammatory conditions and cancer.

Despite the immune system being vital for our health, it can overreact, causing cancer and other chronic inflammatory diseases such as rheumatoid arthritis, multiple sclerosis and systemic lupus erythematosus.

Under the supervision of Dr Nelson O. Gekara, Panda identified MYSM1, a component of the ubiquitin system, that stops excessive inflammation. The team found that this molecule acts as a ‘rheostat’, and turns ‘on and off’ in response to an innate immune stimuli in order to restore immune homeostasis.

Previously, MYSM1 was known for its function within the cell nucleus. This doctoral thesis described MYSM1’s cytoplasmic function, where in response to inflammation and infection, it accumulates rapidly in the cytoplasm. Here, it inactivates the major immune signalling pathways, preventing the immune system from attacking its own tissue.

The research team also found that after it had completed the task at hand, MYSM1 is rapidly degraded from the cytosol, thus preventing immune suppression.

Other studies have indicated that this component of the ubiquitin signalling system may also be a tumour suppressor, with further studies elucidating upon this and how it could be applied.

“This emphasises the importance of MYSM1 as a high value molecular target for future anti-inflammatory and anti-tumor therapies,” added Panda.

The discovery was published in the journals Immunity and Nature Communications.