A natural antibiotic was found to be made from an enzyme, through it triggering chemical reactions that help the production of the bacterial toxin… 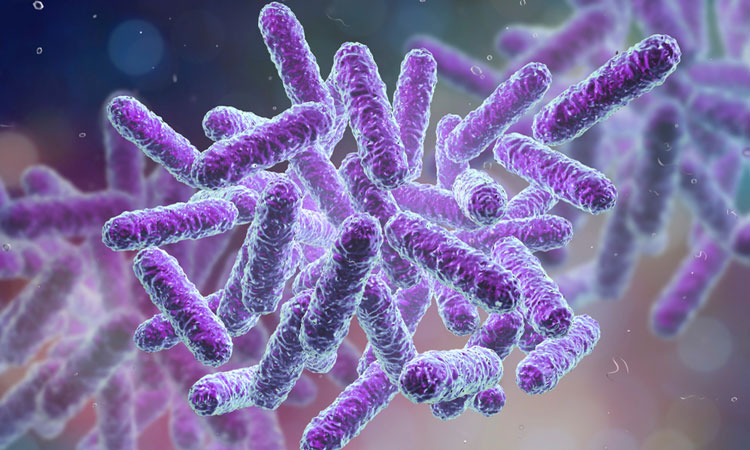 Scientists have identified how an enzyme is able to create potent antibiotics.

Researchers at Rutgers University, and universities in Russia, Poland and England studies an enzyme called McbBCD. This protein makes microcin B17 from a smaller protein known as a peptide.

The bacterial toxin microcin B17 is able to inhibit DNA replication in many enteric bacteria, which leads to huge DNA degeneration and ultimately cell apoptosis (cell death).

This natural, potent antibiotic, microcin B17 is able to kill harmful E. coli bacteria. Since resistance to antibiotics (because of their misuse, and overuse) is a huge threat to humanity, scientists are keen to quickly develop new drugs. Naturally occurring antibiotics, such as microcin B17, have generally evolved over years and could be a good option to help overcome current resistance.

The team investigated McbBCD, an enzyme that makes the naturally occurring antibiotic, microcin B17 from a peptide. Despite knowing about microcin B17 for a while, and about its unusual chemical structure, scientists still did not understand the molecular ‘machinery’ that made the compound until recently.

Principle Investigator at the Waksman Institute of Microbiology and senior author of the study, Professor Konstantin Severinov writes how, along with his team, he discovered the enzyme that triggered two chemical reactions that produce several chemical ‘cycles’ that are required for antibacterial activity. Dr Severinov is also a Professor of Molecular Biology and Biochemistry at  Rutgers University-New Brunswick.

“There may be a trove of new antibiotics that could be made from peptides, using enzyme machines like McbBCD as a production tool.”

The team collaborated with researchers from the Russian Academy of Sciences, Skolkovo Institute of Science and Technology (Russia), Jagiellonian University (Poland) and the John Innes Centre (England).

The researchers published the results of the study in the journal Molecular Cell.