Cause of MS damage in the brain identified

A study has discovered that the damage of projection neurons in the brain is caused by immune cells, leading to MS. 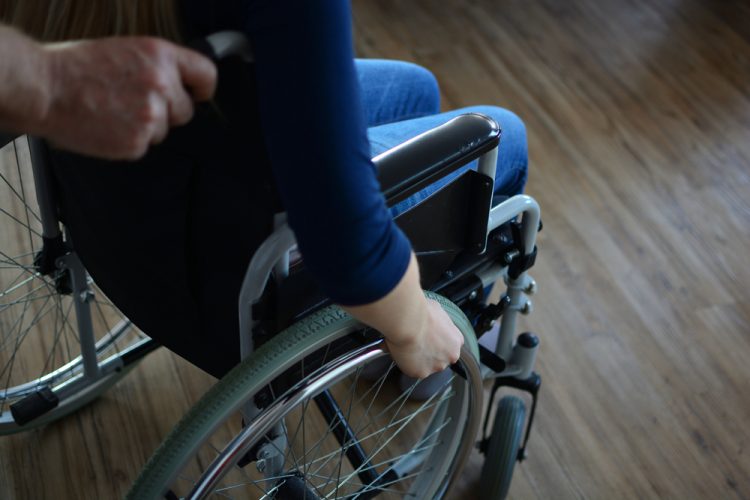 Researchers have found that damage to brain cells known as ‘projection neurons’ is crucial for the development of Multiple Sclerosis (MS). According to the study, the results provide a platform for specific new MS therapies that target damaged brain cells to be created.

Previous research has shown that the cortex shrinks over time in MS patients, a process known as cortical atrophy. Until now, the reason behind this has been unclear.

“Using a new technique called single nuclei RNA sequencing, we were able to study the genetic make-up of individual brain cells to understand why some cells might be more susceptible to damage in MS than others,” said Dr Lucas Schirmer, lead scientist on the project from the University of Heidelberg.

The findings also showed that immune cells in the brains of MS patients were targeting projection neurons and causing cell stress and damage.

“We found that antibody-producing immune cells are related to the damage of the important projection neurons in MS brains,” said Professor David Rowitch from the University of Cambridge, the senior scientist co-ordinating the research. “This suggests that cell therapies targeting these immune cells could protect projection neurons and provide a novel treatment for progressive MS.”

The researchers say that the findings can aid understanding for MS and also autism spectrum disorder.