A new study could pave the way for developing a viable therapy for Charcot-Marie-Tooth patients affected by TyrRS mutations. 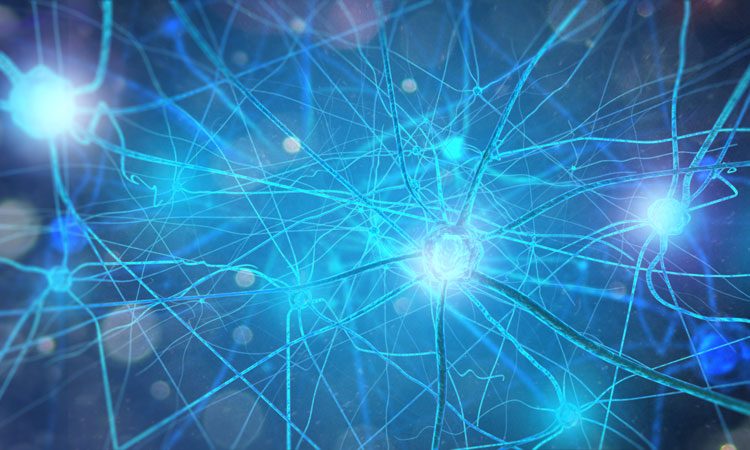 Scientists at Scripps Research and the University of Antwerp have illuminated a potential strategy for treating the inherited neurological disease Charcot-Marie-Tooth (CMT), for which there is no approved medicine.

In the study, Scripps Research Professor Xiang-Lei Yang, PhD, and her collaborators show that a drug may be able to prevent the disease-causing mechanisms from occurring within cells, quelling many key symptoms, including motor deficits.

The approach centres on the enzymes, aminoacyl-tRNA synthetases (aaRSs), which begin the first step of making new proteins. But in patients with CMT, some of the aaRS enzymes don’t function as they should. As a result, peripheral neurons aren’t made properly and become toxic to the peripheral nervous system.

Yang discovered that while aaRS enzymes typically function in a part of the cell known as the cytoplasm, one mutated form of the enzyme known as TyrRS (which is known to be linked to the disease) exists inside a cell’s nucleus.

“The nucleus is the site for gene expression or transcription to take place, which made this finding of special interest to us,” Yang said. “Transcription regulates the identity of cells and cell-specific maintenance programmes, and if something goes awry during this process, disease can result.”

Yang collaborated with Albena Jordanova, PhD, at the University of Antwerp and conducted experiments on fruit flies that showed “unequivocally” that the location of TyrRS in the nucleus was contributing to disease. Then, by using a small-molecule drug called embelin to keep the enzyme from entering the nucleus, the team “achieved a complete rescue” of a fruit fly with CMT disease.

Yang noted that the discovery is most immediately relevant for patients who have a form of the disease known to be caused by mutant TyrRS. However, the findings may translate to subtypes caused by other mutant aaRS enzymes.

“This work paves the way for developing a viable therapy for CMT patients affected by TyrRS mutations,” Yang says. “We’re excited to advance this research by further validating the therapeutic approach and finding the best-possible pharmaceutical product to inhibit this enzyme from entering the nucleus. We also will investigate whether the nuclear relevance can be generalised to other CMT subtypes.”

The study appeared in Nature Communications.