Molecular drivers of Parkinson’s disease have been revealed by scientists who also determined how they impact the functions of genes involved in the condition and the results may point to potential new treatments. 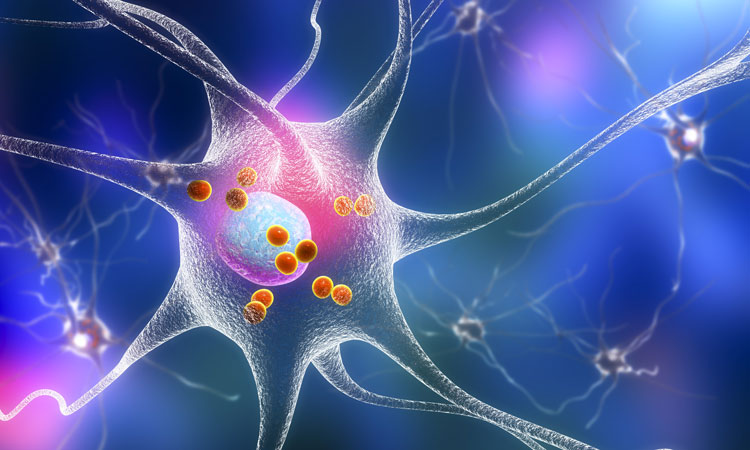 Scientists have uncovered new molecular drivers of Parkinson’s disease using a sophisticated statistical technique called multiscale gene network analysis (MGNA) and were able to determine how these molecular drivers impact the functions of genes involved in the disease. The results may point to potential new treatments.

“This study offers a novel approach to understanding the majority of cases of Parkinson’s,” said Bin Zhang, PhD, Professor of Genetics and Genomic Sciences at the Icahn Institute for Data Science and Genomic Technology at Mount Sinai, US. “The strategy not only reveals new drivers, but it also elucidates the functional context of the known Parkinson’s disease risk factor genes.”

The team originally developed the MGNA method to research the molecular mechanisms of Alzheimer’s disease. The strategy takes into account genetic, epigenetic, transcriptomic, pathological and clinical data from a large pool of tissue samples and identifies links between them.

Applying MGNA to a combined data set from eight different studies, the scientists identified a number of key regulators of the gene networks that had never before been associated with the disease.

The researchers then chose to test the effects of STMN2, a gene that the analysis identified as a key regulator of the Parkinson’s molecular network. The gene is normally expressed in neurons that produce dopamine, a neurotransmitter that is depleted in the substantia nigra of Parkinson’s patients.

To test its influence on Parkinson’s disease, Zhenyu Yue, PhD, Professor of Neurology and Neuroscience at the Icahn School of Medicine and his team knocked down the STMN2 gene in the substantia nigra in mice. RNA sequencing showed that the reduction of STMN2 led to the upregulation of nine genes that had previously been associated with the disease. The mice then developed Parkinson’s-like pathologies.

“The work opens up a new avenue for studying the disease,” said Dr Yue. “The new genes we identified suggest that new pathways should be considered as potential targets for drug development, particularly for idiopathic Parkinson’s cases.”