Researchers have discovered an enzyme that blocks a genetic pathway that causes Parkinson’s, which could be used as a treatment in the future. 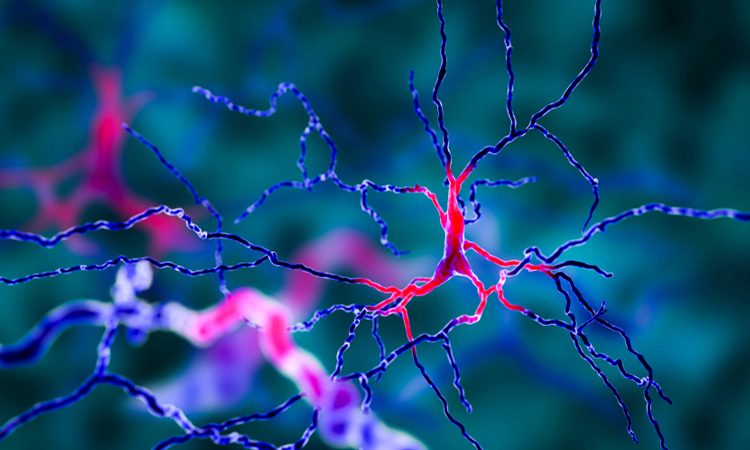 A research team has made a discovery which they believe could be a therapeutic strategy to combat Parkinson’s disease. A new enzyme that inhibits a pathway critical for the development of the condition was identified by the scientists.

The study was conducted at the University of Dundee, Scotland.

The researchers discovered the PPM1H enzyme which blocks the LRRK2 pathway; mutations in this gene are the most common cause of genetic Parkinson’s.

The team plan to develop a drug that inhibits the LRRK2 pathway, however as they cannot predict how well it will be tolerated in the body, they are also investigating natural ways to switch off this pathway.

As the PPMH1 is present in all people, this presents an opportunity for an alternative therapy.

“This new enzyme we have found acts as the brakes in the pathway that causes Parkinson’s in humans… We have known for many years that the LRRK2 pathway is a major driver behind Parkinson’s but the concept of developing an activator of the PPM1H system to treat the disease is completely new. This finding opens the door for a new chemical approach to the search for Parkinson’s treatments,” said Professor Dario Alessi, one of the lead researchers.

As the PPMH1 is present in all people, this presents an opportunity for an alternative therapy”

While the development of a new drug derived from PPM1H remains some years off, Professor Alessi and his colleagues have already begun working with the University’s Drug Discovery Unit to search for a compound that would switch the enzyme on for the treatment of Parkinson’s.

“If that works it would be certain to stimulate further pre-clinical activity and could potentially lead to a new way to treat Parkinson’s. We have a lot of obstacles to overcome before we get to that point, but this is a major discovery for us,” continued Alessi.