Origins and potential therapies for a neurodegenerative disorder found

Various potential therapeutic opportunities to treat spinocerebellar ataxia type 7 (SCA7) have been discovered in a new study into the neurodegenerative disorder. 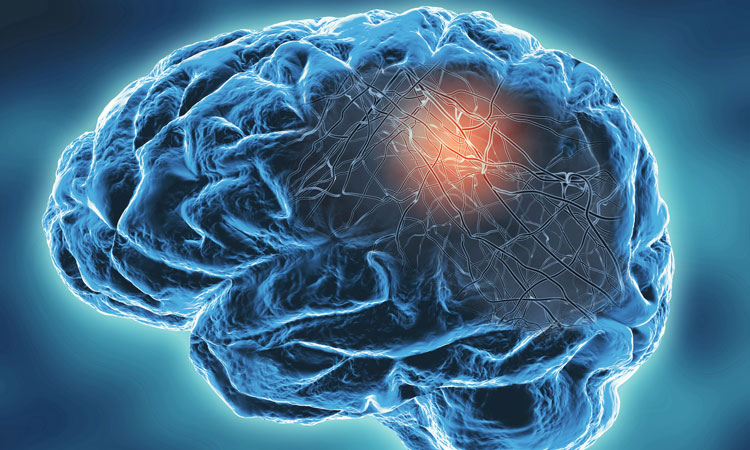 New research has shed light on the origins of the neurodegenerative disorder, spinocerebellar ataxia type 7 (SCA7) and demonstrates effective new therapeutic pathways for SCA7 and the more than 40 other types of spinocerebellar ataxia. It also implicates metabolic dysregulation leading to altered calcium homeostasis in neurons as the underlying cause of cerebellar ataxias.

“This study not only tells us about how SCA7 begins at a basic mechanistic level, but it also provides a variety of therapeutic opportunities to treat SCA7 and other ataxias,” said Al La Spada, MD, PhD, professor of Neurology, Neurobiology, and Cell Biology, at the Duke School of Medicine and the study’s senior author.

SCA7 (which has no cure or disease-modifying therapies) is an inherited neurodegenerative disorder that causes progressive problems with vision, movement and balance. Individuals with SCA7 have CAG-polyglutamine repeat expansions in one of their genes which leads to progressive neuronal death in the cerebellum.

For this study, transcriptome analysis was performed on mice living with SCA7 who displayed down-regulation of genes that controlled calcium flux and abnormal calcium-dependent membrane excitability in neurons in their cerebellum.

La Spada’s team also linked dysfunction of the protein Sirtuin 1 (Sirt1) in the development of cerebellar ataxia. Sirt1 is a ‘master regulator’ protein associated both with improved neuronal health and with reduced overall neurodegenerative effects associated with ageing. La Spada’s team observed reduced activity of Sirt1 in SCA7 mice; this reduced activity was associated with depletion of NAD+, a molecule important for metabolic functions and for catalysing the activity of numerous enzymes, including Sirt1.

These findings elucidate Sirt1’s role in neuroprotection by promoting calcium regulation and describe changes in NAD+ metabolism that reduce the activity of Sirt1 in neurodegenerative disease.

The study is published in Neuron.