Drugs that were being developed to treat enterovirus have also been found to treat certain cancers in mice. 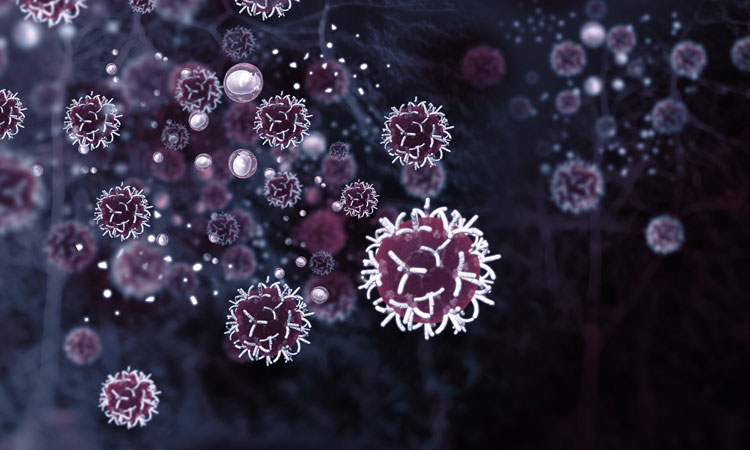 Research into battling viruses has led to a new kind of drug that has been effective at treating cancer in mice. The scientists, from Stanford University, the University of Texas, Baylor College of Medicine and the University of California, San Francisco, all US, and led by Jeffrey Glenn from Stanford, said the underlying idea is to disrupt otherwise normal cellular processes that both viruses and some cancer cells rely on to grow and spread.

Now, tests in mice show that drugs based on that idea can shrink tumours and prevent their spread.

Originally, when they were looking for new ways to stop viruses, Glenn and colleagues thought they would target cell functions that viruses hijack to replicate and spread. That way, even if a virus does infect a cell, that should cause its destruction.

Glenn and his lab have continued to develop antiviral drugs, but their focus changed when their antiviral efforts caught the attention of Jonathan Kurie, a professor of thoracic/head and neck medical oncology at the University of Texas MD Anderson Cancer Center. Kurie had learned that the same cellular processes Glenn and colleagues had successfully shut down was also involved in metastasis and he wrote to Glenn asking for some of the drug.

In the new paper, the team shows that their hunch was correct – the same drugs Glenn and colleagues were developing to treat enterovirus can also treat certain kinds of cancers in mice and human cancer cells in a lab dish.

In mouse studies, a drug the team tested reduced how often a human cancer implanted into the mouse in one lung spread to the second lung. With another compound, there were no detectable metastases at all and both drugs reduced the size of tumours in the first lung. Human breast cancers growing in mice also shrunk in half after just one week of treatment.

That team is also starting to think about new ways to use their drugs, for example in combination with existing therapies to make them better against drug-resistant tumours, which might be susceptible to a new approach.

“We’ve shown a proof of concept and I think this could be useful in many cancers,”  Glenn said.