Researchers have engineered a chip which allows 3D modelling of the blood-brain-barrier and has provided insight into how astrocytes facilitate transport of molecules. 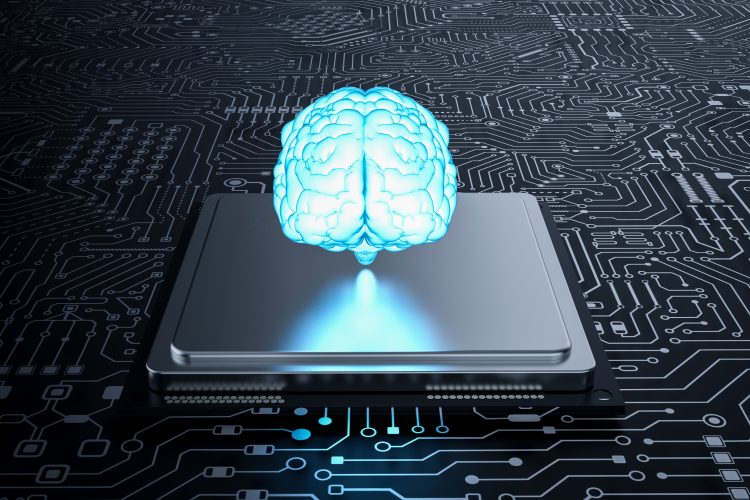 A new brain-on-a-chip model has given novel insight into how astrocytes act as gatekeepers between the brain and the vasculature. This three-dimensional (3D) model of the blood-brain-barrier (BBB), could be used to test drugs which need to cross the BBB, such as those targeting Alzheimer’s.

The researchers, from the Georgia Institute of Technology, US, engineered a 3D representation of a healthy BBB which allowed them to observe how astrocytes interface with the endothelial cells of the vasculature.

“You need to be able to closely mimic a tissue on a chip in a healthy status and in homeostasis. If we can’t model the healthy state, we can’t really model disease either, because we have no accurate control to measure it against,” said YongTae Kim, an associate professor in Georgia Tech’s George W. Woodruff School of Mechanical Engineering and the study’s principal investigator.

Kim continued: “No animal model comes close enough to the intricate function of the human blood-brain barrier. And we need better human models because experimental drugs that have successfully entered animal brains have failed at the human barrier.”

According to the researchers, astrocytes use an aquaporin-4 protein structure in their membranes to let water in from the vasculature and release waste from the brain.

In testing related to drug delivery, nanoparticles moved through the blood-brain-barrier after engaging endothelial cell receptors”

Kim revealed: “In previous chips, aquaporin-4 expression was not observed. This chip is the first. This could be important in researching Alzheimer’s disease because aquaporin-4 is important to clearing broken-down junk protein out of the brain.”

According to the researchers, the astrocytes did not express as heightened levels of stress signals in the 3D culture, as they did in other two-dimensional (2D) cultures – indicating they were healthier. “Astrocytes in 2D culture expressed significantly higher levels of LCN2 than those in 3D. When we cultured in 3D, it was only about a quarter as much,” Kim said.

In testing related to drug delivery, nanoparticles moved through the blood-brain-barrier after engaging endothelial cell receptors, which caused the cells to engulf the particles then transport them to what would be inside the human brain.

“When we inhibited the receptor, the majority of nanoparticles wouldn’t make it in. That kind of test would not work in animal models because of cross-species inaccuracies between animals and humans,” Kim said. “This was an example of how this new chip can let you study the human blood-brain barrier for potential drug delivery the way you can’t in animal models.”