A collaboration of academic institutions in the United States has identified a gene that is linked to alternative splicing changes that occur in several cancers. 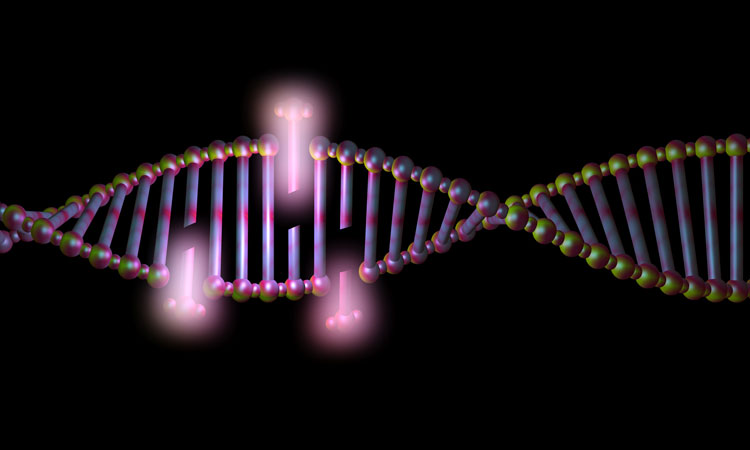 A group of researchers in the US has linked a strong cancer driver gene, Myc, to changes in proteins that regulate alternative splicing. The team created new computational tools and biological model systems for the study, which was led by Yi Xing, PhD at Children’s Hospital of Philadelphia (CHOP) and Owen Witte, MD at the University of California, Los Angeles (UCLA) and included work from the Roswell Park Comprehensive Cancer Center.

Alternative splicing, also known as differential splicing, is an essential process that enables a single gene to code for multiple different proteins. Cancer cells often utilise this process to produce proteins that promote growth and survival, allowing them to replicate uncontrollably and spread to other sites in the body.

“Our study provides insight into the relationship between an important cancer driver gene and alternative splicing changes that could be used to guide the development of splicing-targeted cancer therapy,” said Xing, PhD, director of the Center for Computational and Genomic Medicine at CHOP who was senior author of the study.

This process of hijacking alternative splicing happens in many cancers, including prostate cancer, which is associated with shifts in splicing patterns; but the process is not completely understood.

To better understand the causes and consequences of alternative splicing changes during cancer progression, the team looked at RNA sequences from nearly 900 prostate tissue samples, ranging from healthy prostate tissue to localised or aggressive metastatic tumour tissue. In order to efficiently analyse such large datasets, the team created a new computational programme called rMATS-turbo, which enabled them to analyse more than 13,000 alternative splicing events that varied across these 900 prostate samples.

Researchers then applied the same PEGASAS strategy to breast cancer and lung cancer datasets and found the same association between Myc activity and differential splicing, suggesting Myc activation – and thus disruptions in splicing – occurs in many cancers.

“The successful application of PEGASAS to prostate, breast and lung cancer datasets suggests that this strategy could be useful in analysing pathway-driven alternative splicing in many cancer types,” said Xing. “Given the involvement of oncogenic pathways such as the Myc pathway in paediatric cancers, these tools could reveal pathways and targets for treating paediatric cancers as well.”

This study was published in the Proceedings of the National Academy of Sciences.