Using cryogenic electron microscopy, a team has mapped the Spike protein on COVID-19, which could be used in the development of vaccines. 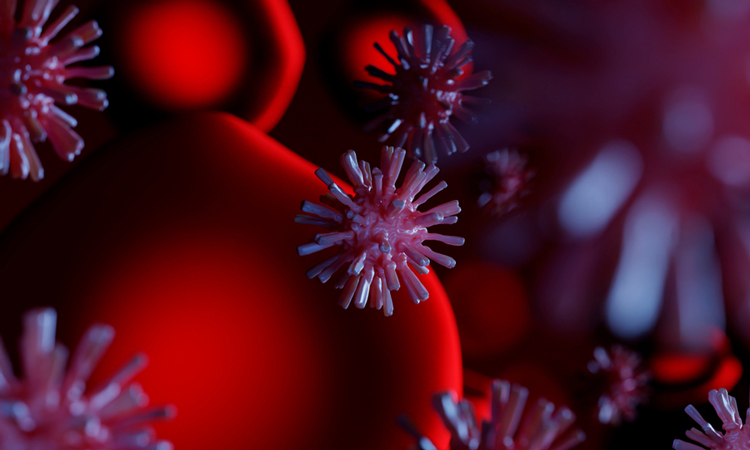 Scientists have announced a critical breakthrough in their research for a vaccine to comabt COVID-19 (coronavirus) by creating the first three-dimensional (3D) atomic-scale map of the section of the virus that attaches to and infects human cells.

Conducted by the University of Texas (UT) at Austin and the National Institutes of Health (NIH), both US, the study has produced a map of the Spike (S) protein, which may allow researchers to design and make vaccines and antiviral drugs. The researchers are also now working on a related viable vaccine candidate stemming from their research. 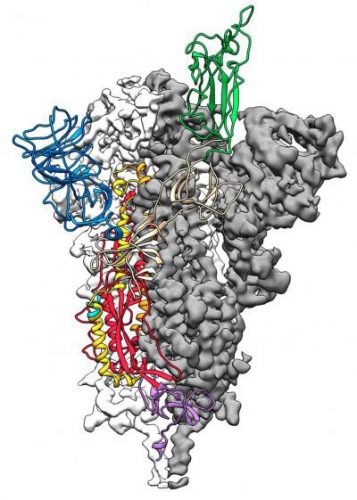 The team used cryogenic electron microscopy (cryo-EM) to make their atomic-scale 3D model. The molecule the team produced – and for which they obtained a structure – represents only the extracellular portion of the S protein, but is enough to elicit an immune response in patients.

Jason McLellan, associate professor at UT Austin who led the research, and his colleagues have spent many years studying other coronaviruses, including SARS-CoV and MERS-CoV. They had already developed methods for locking coronavirus S proteins into a shape that made them easier to analyse and could effectively turn them into candidates for vaccines. This experience gave them an advantage for studying the novel virus.

“As soon as we knew this was a coronavirus, we felt we had to jump at it,” McLellan said, “because we could be one of the first ones to get this structure. We knew exactly what mutations to put into this, because we’ve already shown these mutations work for other coronaviruses.”

Two weeks after receiving a genome sequence of the virus from Chinese researchers, the team designed and produced samples of their stabilised S protein. It took approximately 12 more days to reconstruct the 3D atomic scale map of the S protein and submit a manuscript.

Next, McLellan’s team plans to use their molecule to attack the virus that causes COVID-19, using it as a ‘probe’ to isolate naturally produced antibodies from patients who have been infected with the virus and successfully recovered. In large enough quantities, these antibodies could help treat a coronavirus infection soon after exposure.

University of Texas (UT) at Austin, US National Institutes of Health (NIH)