Rodent models of stroke and hydrocephalus treated with ZT-1a had reduced brain swelling, according to scientists. 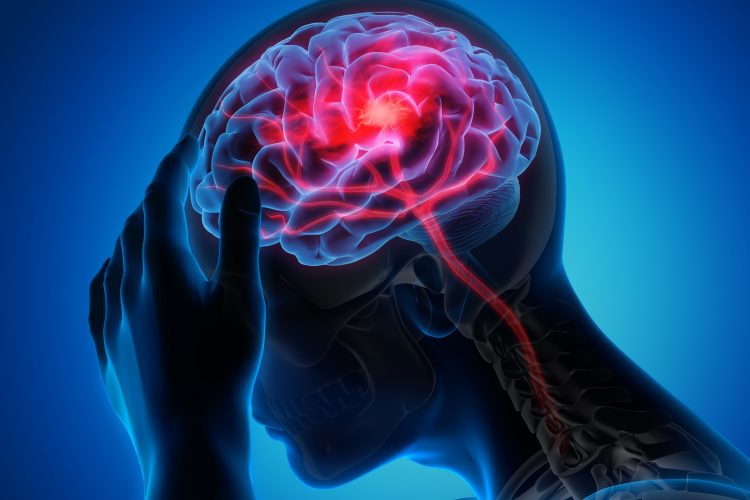 Researchers have identified a compound, called ZT-1a, which can reduce swelling in the brain. The researchers hope this discovery could lead to an effective treatment alternative to surgery for brain inflammation after stroke.

Strokes can damage cell volume regulation in the brain, causing swelling that is currently treated with surgery to remove part of the skull or insert a shunt to drain cerebral spinal fluid. Shunts, according to researchers, are very susceptible to malfunction or infection often leading to patients requiring repeated surgeries.

Research led by the University of Exeter, UK, has shown that ZT-1a can target a pathway that controls SPAK kinase transporters involved in moving water and ions in and out of cells. The compound inhibits enzymes activating these transporters to move water into neurons, reversing the damage caused by strokes promoting this pathway.

When tested on rodent models of stroke or hydrocephalus, the compound was able to reduce brain swelling and stop the hypersecretion of cerebral spinal fluid typically seen after a haemorrhagic stroke. The researchers suggest ZT-1a could potentially be used in humans to avoid the need for invasive brain surgeries.

Retinoid X receptor could be targeted to improve recovery from stroke…

Dr Jinwei Zhang, Lecturer at the University of Exeter Medical School and team leader of collaborators in China and the US, who helped develop the compound, said: “Brain swelling after a stroke is a common and devastating problem for individuals and their families. Our discovery could address the urgent need for treatment that could provide an effective alternative to invasive surgery. The drug is still in the laboratory and requires further development. So far it shows promise in effectively reducing brain swelling in stroke and other brain injuries such as drowning, choking or heart attack.”