How do stem cells repair damage caused by a heart attack?

Researchers exploring how stem cells can be used discovered that cardiopoietic stem cells could repair in tissue in mouse models of heart attacks. 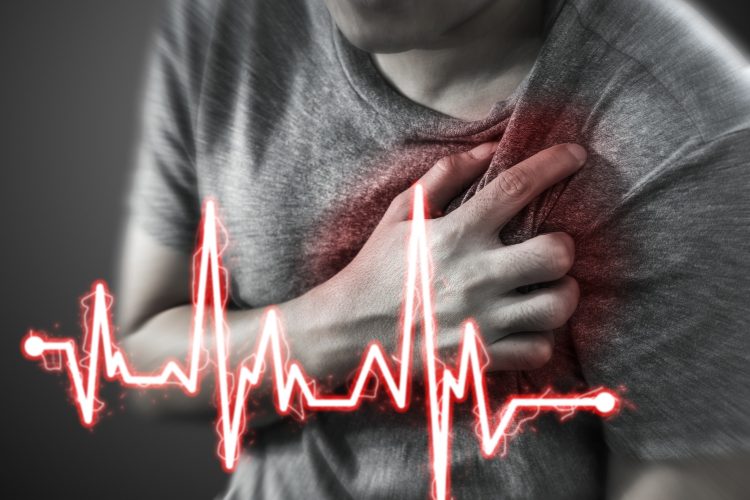 Researchers testing cardiopoietic stem cells in repairing the damage caused by a heart attack have shown they can restore cardiac muscle back to its condition before the heart attack and revealed more about how stem cells may work.

This study sheds light on the most intimate, yet comprehensive, regenerative mechanisms”

“The extent of change caused by a heart attack is too great for the heart to repair itself or to prevent further damage from occurring. Notably, however, cardiopoietic stem cell therapy reversed, either fully or partially, two-thirds of these disease-induced changes, such that 85 percent of all cellular functional categories affected by disease responded favourably to treatment,” said Dr Andre Terzic, study senior author and director of Mayo Clinic’s Center for Regenerative Medicine in the US.

He continued: “The actual mode of action of stem cells in repairing a diseased organ has until now been poorly understood, limiting adoption in clinical care. This study sheds light on the most intimate, yet comprehensive, regenerative mechanisms paving a road map for responsible and increasingly informed stem cell application.”

According to the study’s first author, Dr Kent Arrell, a Mayo Clinic cardiovascular researcher, the cardiopoietic cells also started to form new blood vessels on the heart alongside the new heart tissue.

A comparison of diseased hearts of control and cardiopoietic cell treated mice revealed that of the 4,000 cardiac proteins, 10 percent suffered damage during a heart attack and this damage was repaired much better in treated mice. “While we anticipated that the stem cell treatment would produce a beneficial outcome, we were surprised how far it shifted the state of diseased hearts away from disease and back toward a healthy, pre-disease state,” said Dr Arrell.

“The current findings will enrich the base of knowledge pertinent to stem cell therapies and may have the potential to guide therapeutic regimens in the future,” concluded Dr Terzic.