Researchers have developed a new screening technique by inactivating the molecular structure of the human muscarinic receptor, allowing them to test potential drugs. 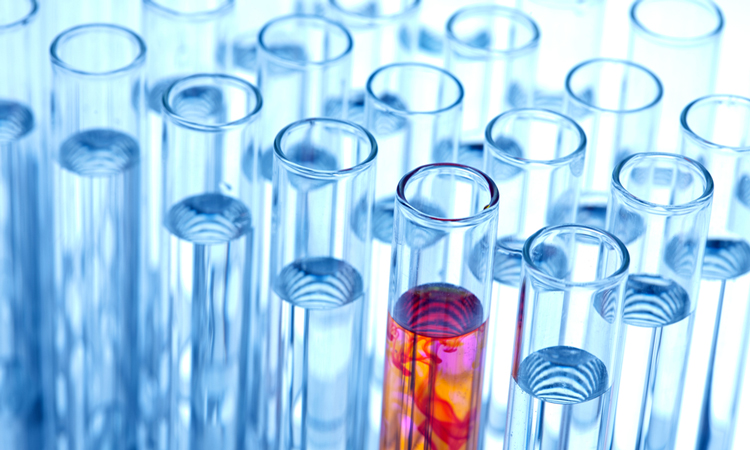 A new screening technique has been developed by Chinese and Russian scientists, who have used inactivated molecular structures of the human muscarinic acetylcholine receptor (mAchR). According to the researchers, they were able to identify new drug candidates by screening for drugs that the receptor responded to.

A member of the important class of G protein-coupled receptors (GPCR), the mAchR is an integral membrane protein and a drug target for many disorders, including Alzheimer’s disease, Parkinson’s disease and schizophrenia.

A group of scientists from ShanghaiTech University in collaboration with Professor Petr Popov from the Skoltech Center for Computational and Data-Intensive Science and Engineering, inactivated the mAchR’s structure so as to enable binding between the receptor and drugs, primarily receptor blockers, to aid in screening for the optimal drug.

The researchers say they were able to inactivate the receptor due to artificial intelligence (AI) and molecular modelling algorithms. First, the inactivated three-dimensional (3D) structure and mutations in the protein structure were modelled and then the inactivated receptor was synthesised in the lab.

“This study shows that machine learning and molecular modelling methods hold tremendous hands-on potential for biotechnology tools. We tested several thousand modifications of the receptor in silico in search of its most stable inactive form. Our approach has been successfully used for other drug targets, too,” said Popov.

The results of the study were published in IUCrJ.