Researchers have demonstrated that in mice, a newly developed heparan sulfate molecule can provide an effective alternative treatment for overdoses of acetaminophen. 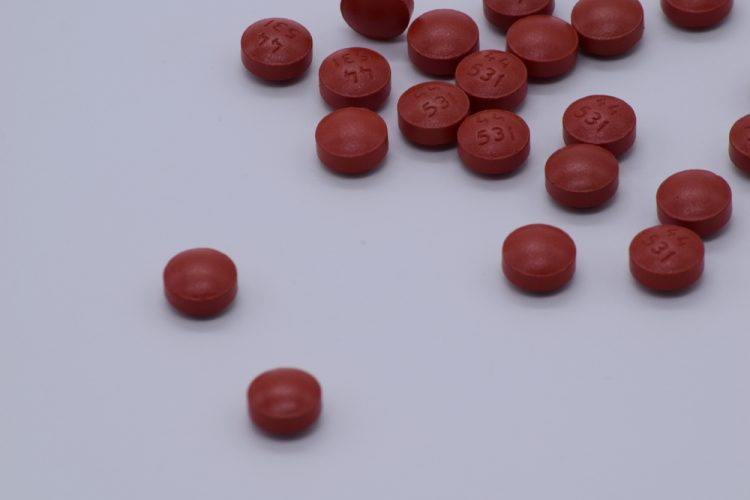 Scientists have designed a new heparan sulfate molecule to treat overdoses of acetaminophen – also known as paracetamol – that they say may be more effective than the standard antidote, especially in cases of delayed treatment.

Led by scientists from the University of North Carolina in Chapel Hill and the State University of New York at Buffalo, both US, the researchers synthesised their heparan sulfate molecule with a specific sequence of 18 proteoglycan subunits.

The team found that when they gave their molecule to mice three hours after what would normally be a lethal dose of acetaminophen, the new molecule resulted in 100 percent survival. The molecule shut down the main signalling pathway that induces runaway liver inflammation – a hallmark of acetaminophen toxicity that, if left unchecked, will eventually cause acute liver failure.

Co-corresponding author Ding Xu, said: “The 18-mer attenuates overreaction from the host’s inflammatory responses after acetaminophen overdose. During overdose of acetaminophen (APAP), APAP is converted into a chemical reactive metabolite and the toxic metabolite triggers necrosis of hepatocytes. The necrotic hepatocytes release a protein known as HMGB1, a protein that behaves like a chemokine extracellularly and induces neutrophil infiltration into damaged liver. When this process overshoots, as in the case of severe overdose of APAP, an excessively large number of infiltrating neutrophils damage healthy tissue and cause a second round of insult, which often leads to liver failure. Our 18mer inhibits HMGB1-mediated neutrophil infiltration.”

According to the researchers, even when given six hours after a lethal dose, the new molecule still fared better than N-acetylcysteine, the currently accepted treatment.

The researchers say that doctors must act quickly to prevent catastrophic liver damage, but in some cases, treatment may come too late and an emergency liver transplant may be the only viable option to save the patient’s life. The researchers suggest that, with further testing, their new molecule may provide a better alternative to N-acetylcysteine for treating acetaminophen overdose.

“The current standard treatment for APAP overdose is N-acetylcysteine (NAC). NAC works as an antioxidant to neutralise the reactive metabolites of APAP to prevent hepatocytes death. However, there is only a short window to administer NAC because once hepatocytes are damaged by APAP metabolites, NAC loses its protectiveness. In contrast, our 18-mer works by targeting the inflammation process, which happens after the initial necrosis of hepatocytes. By targeting a later stage of liver injury, 18-mer has an extended therapeutic window compared to NAC,” said Liu.

The researchers explain that they used a murine model of APAP to compare the two kinds of treatment. They found that while NAC loses its effectiveness when administered three hours post overdose, 18-mer injected six hours post overdose can still provide protection.

“To advance our molecule to clinics we plan to do two things. Firstly, we plan to further optimise the structure of heparan sulfate structures to enhance its anti-inflammatory effects. We are in the process of a series of heparan sulfate 18-mer derivatives. Secondly, we are looking for a business partner to help us to conduct GMP synthesis, drug safety test and human clinical trials,” said Xu.