Ursolic acid was shown to halt the progression of chronic multiple sclerosis (MS) and reverse the damage already caused in a mouse model of the disease. 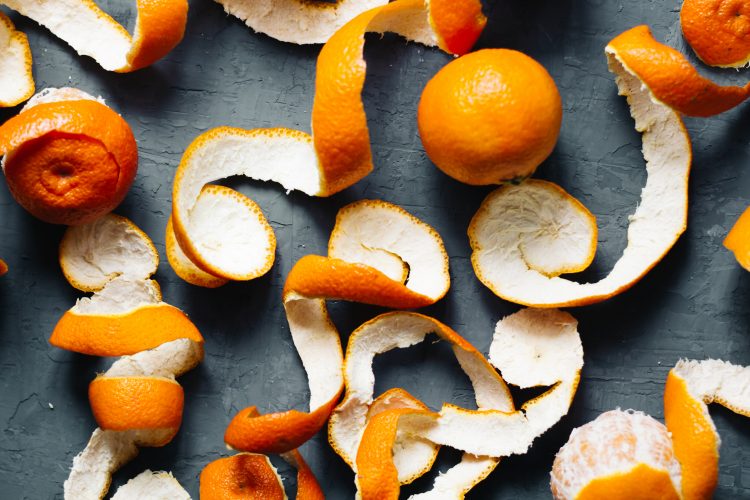 Scientists exploring possible treatments to reverse the destruction of cells caused by multiple sclerosis (MS) have shown that ursolic acid, a compound found in fruit peels, can both stop further neural damage and reverse the injuries that have already been caused.

According to the researchers, ursolic acid helped neurons to rebuild their protective myelin sheaths, which aid in signal transmission, reversing the damage caused by MS.

“Although the evidence is preliminary – our data is from animal models of disease – it’s encouraging to see a compound that both halts and repairs damage in MS, in the lab,” said Dr Guang-Xian Zhang, co-senior author and Professor of Neuroscience at the Sidney Kimmel Medical College at Thomas Jefferson University, US.

Dr Zhang said the team decided to target chronic tissue damage in mice with established MS, rather than looking at the early stages of the disease, like the acute phase. The team used a murine model of MS that develops the disease slowly over the course of its life, mimicking human disease. At day 12 it enters the acute phase of MS, where symptoms such as paralysis appear and when currently available medications are most effective. The team began treating the mice at day 60, a far more advanced stage of the disease when chronic tissue damage has been formed in brain and spinal cords, that requires repair and regeneration.

According to the team, they began to see improvements in mice after 20 days of treatment; mice which were paralysed at the start of the experiment regained the ability to walk with some weakness.

“It’s not a cure, but if we see a similar response in people, it would represent a significant change in quality of life. And most significantly, it’s a reversal, which we really have not seen before with other agents at such a late stage of disease,” explained Dr Zhang.

They also investigated how ursolic acid acts upon cells, observing that it suppressed Th17 cells – a type of immune cell that is one of the main drivers of the pathological autoimmune response in MS. They also observed that the key difference to currently available treatments is that ursolic acid could activate precursor cells to mature into oligodendrocytes, the cells which produce myelin sheaths. 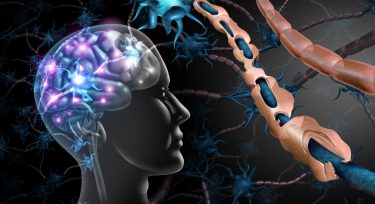 Multiple sclerosis causes the myelin sheaths that surround neurons to discintegrate, damaging the cells and altering how signals are transmitted in the brain.

Although ursolic acid is available as a dietary supplement, its safety must be tested at higher doses. According to the team, they are working to complete all necessary pre-clinical toxicity testing as soon as possible so the compound can enter clinical trials.

The study was published in the Proceedings of the National Academy of Sciences.