Researchers have found a lead compound which they say inhibits SARS-CoV-2 viral replication and demonstrates good pharmacokinetic activity in vivo. 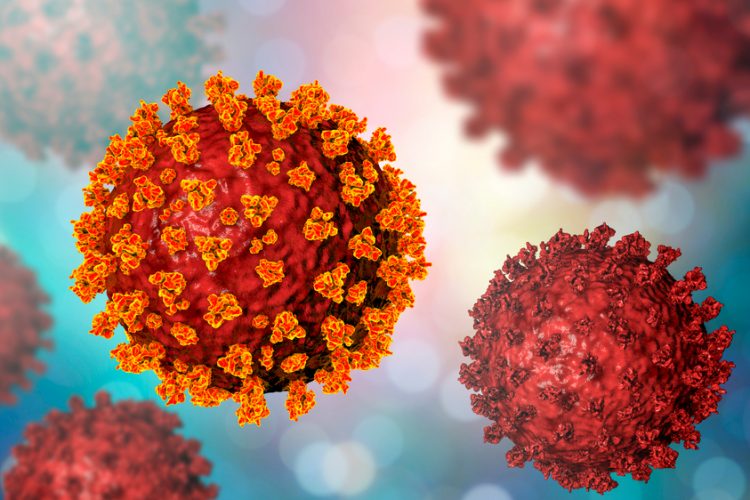 A team of Chinese scientists has developed two novel compounds that inhibit the SARS-CoV-2 main protease (Mpro), SARS-CoV-2 is the virus causing the COVID-19 pandemic. One of these compounds is a good drug candidate for further clinical studies, say the researchers.

SARS-CoV-2 is an enveloped, positive-sense, single-stranded RNA virus and SARS-CoV-2 Mpro plays a vital role in its life cycle. Since Mpro has no human homologue, it is an ideal antiviral drug target, say the researchers.

After analysing the substrate-binding pockets of SARS-CoV-2 Mpro, the scientists designed and synthesised two compounds, 11a and 11b. A fluorescence resonance energy transfer (FRET)-based cleavage assay was then used to reveal their effective inhibitory activity for both 11a and 11b.

The researchers also used immunofluorescence, quantitative real-time polymerase chain reaction (PCR) and plaque assay to monitor the antiviral activity of 11a and 11b. The results all showed that compounds the compounds exhibited good anti-SARS-CoV-2-infection activity in cell cultures. In addition, these compounds showed good pharmacokinetic properties in vivo, suggesting they are promising drug candidates. However, the researchers found that 11a demonstrated a lower toxicity level, making it particularly promising.

Pre-clinical research on compound 11a is now proceeding and the team has decided to share its research data with scientists around the world to accelerate the development of anti-SARS-CoV-2 drugs.