Chinese researchers who determined the crystal structure of the COVID-19 protease Mpro used this information to screen over 10,000 compounds to combat the coronavirus. 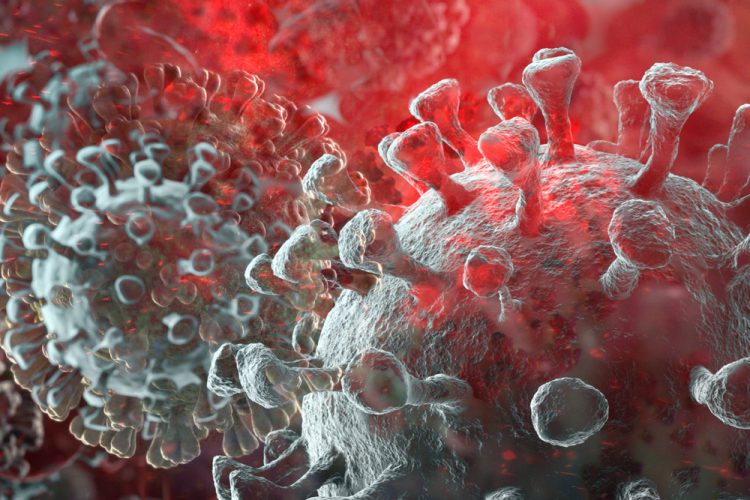 A team of researchers report that they have revealed the high-resolution crystal structure of the main protease (Mpro) of the COVID-19 virus and have also identified drugs that may hold promise in combating the virus.

Using a combination of structure-based virtual and high-throughput screening, the scientists assayed over 10,000 compounds”

The study was conducted at the Chinese Academy of Sciences and ShanghaiTech University.

Mpro (also known as 3CL protease) plays an essential role in mediating viral replication and transcription, making it an attractive antiviral drug target, according to the researchers. To identify new drug leads for targeting Mpro in the COVID-19 virus, the team initiated a programme of combined structure-assisted drug design, virtual drug screening and high-throughput screening.

Using computer-aided drug design, the researchers identified a mechanism-based inhibitor named N3 and subsequently determined the crystal structure of COVID-19 virus Mpro in complex with this compound. The subsequent publication of this information represents the first three-dimensional (3D) structure from the COVID-19 virus available in the public domain, say the researchers.

Using a combination of structure-based virtual and high-throughput screening, the scientists assayed over 10,000 compounds, including approved drugs, drug candidates in clinical trials and other pharmacologically-active compounds, as potential inhibitors of Mpro. Among the molecules studied, six inhibited Mpro with IC50 values ranging from 0.67 to 21.4 μM. The compound ebselen also exhibited promising antiviral activity in cell-based assays.

The team publicly released their list of candidate drugs in advance of officially releasing the current results. Before the Mpro structure was officially released on the Protein Data Bank (PDB), the team decided to provide its research data to over 300 research teams from academia and industry worldwide to help to accelerate the global research combating pandemic.