High-throughput screening of thousands of compounds has revealed several candidates, including lead compound ebselen, with the potential for treating COVID-19. 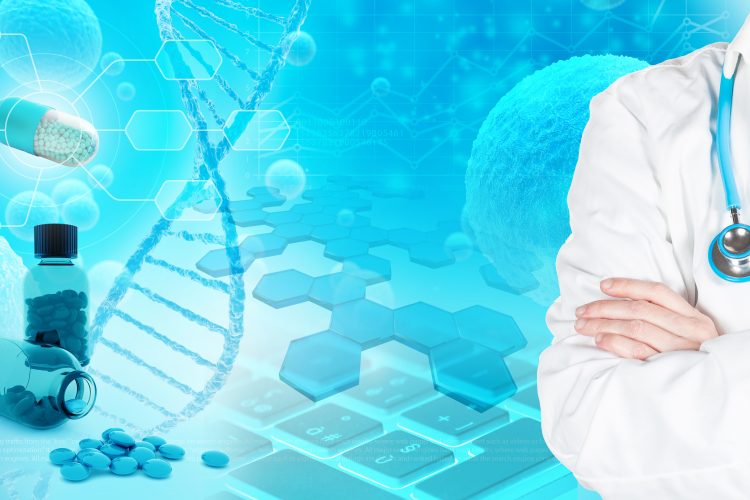 Screening of more than 10,000 compounds has identified six drug candidates with the potential to treat COVID-19. The international team tested approved drugs, drug candidates in clinical trials and other compounds both in silico and in the laboratory to reveal the most promising compounds were N3 and ebselen.

“Currently there are no targeted therapeutics or effective treatment options for COVID-19,” said Professor Luke Guddat, a scientist at the University of Queensland, Australia. “In order to rapidly discover lead compounds for clinical use, we initiated a program of high-throughput drug screening, both in laboratories and also using the latest computer software to predict how different drugs bind to the virus.”

The project focused on identifying compounds that could target the main COVID-19 protease, called Mpro, which is vital for viral replication.

Guddat stated that Mpro is an extremely attractive target as it is essential for the virus, but people do not have it, making drugs targeting this likely to have low toxicity to patients.

He explained: “We add the drugs directly to the enzyme or to cell cultures growing the virus and assess how much of each compound is required to stop the enzyme from working or to kill the virus. If the amount is small, then we have a promising compound for further studies.”

After assaying over 10,000 drugs, the team identified six which inhibited the enzyme and within this group a few which are more desirable as they have already been subjected to clinical trials. Guddat said: “several leads that have been subjected to clinical trials including for the prevention and treatment of various disorders such as cardiovascular diseases, arthritis, stroke, atherosclerosis and cancer. Compounds that are already along the pipeline to drug discovery are preferred, as they can be further tested as antivirals at an accelerated rate compared to new drug leads that would have to go through this process from scratch.”

N3 and ebselen demonstrated the strongest antiviral effects, able to combat COVID-19 at a concentration of 10μM in vivo. Of the two, ebselen was identified as the most promising candidate. Ebselen is an organoselenium compound with anti-inflammatory, anti-oxidant and cytoprotective properties that has been investigated for use treating conditions such as bipolar disorder and hearing loss. It is reported to have extremely low cytotoxicity in rats and its safety in humans has been evaluated in numerous clinical trials.

The team stated that they have already received more than 300 requests for information and that “with continued and up-scaled efforts [they] are optimistic that new candidates can enter the COVID-19 drug discovery pipeline in the near future.”