Novel compound could treat type 2 diabetes without common side effects 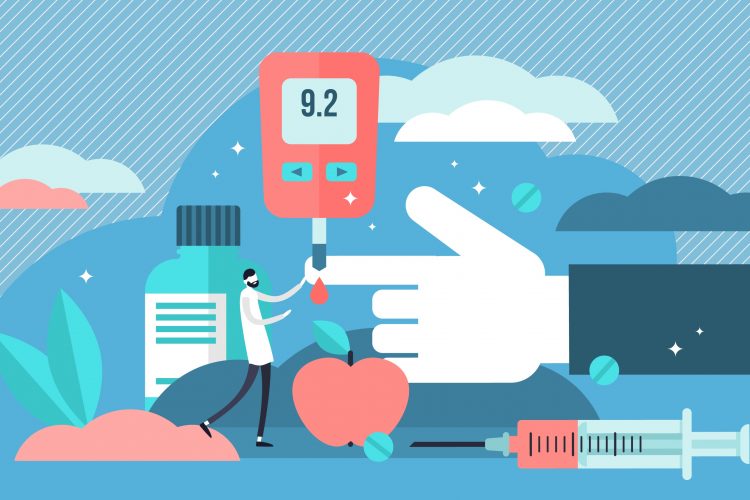 A new drug lead to treat type 2 diabetes without the common side effects of other drugs has been developed. Syracuse University, US, chemistry professor Dr Robert Doyle and collaborators combined two molecules into a new substance that lowers blood sugar without causing feelings of nausea, vomiting and undesired weight loss.

The team developed a novel method of bioconjugation, a chemical technique used to join two molecules together. By binding exendin-4 (Ex4), a US Food and Drug Administration (FDA)-approved glucagon-like peptide-1 receptor (GLP-1R) agonist, to dicyanocobinamide (Cbi), which is a small piece of the complex vitamin B12 molecule, the researchers produced Cbi-Ex4 in a technique they call ‘corrination’.

The next step in the development of this groundbreaking drug is to move it through the pre-clinical phase into Phase I human studies. Doyle and his team have submitted a new grant proposal to the US National Institutes of Health (NIH) to fund this effort.

Link identified between COVID-19 and onset of diabetes…

“There’s no treatment out there now that can keep weight off for a long period of time without illness behaviours such as nausea,” Doyle said. “So, my group is pushing to expand on GLP-1R agonists to treat diabetes with obesity and… to treat diabetes without affecting nutritional status.”

The article is published in Cell Reports.