Researchers have created a method to promote the production of new antibiotic or antiparasitic compounds from the genomes of actinobacteria. 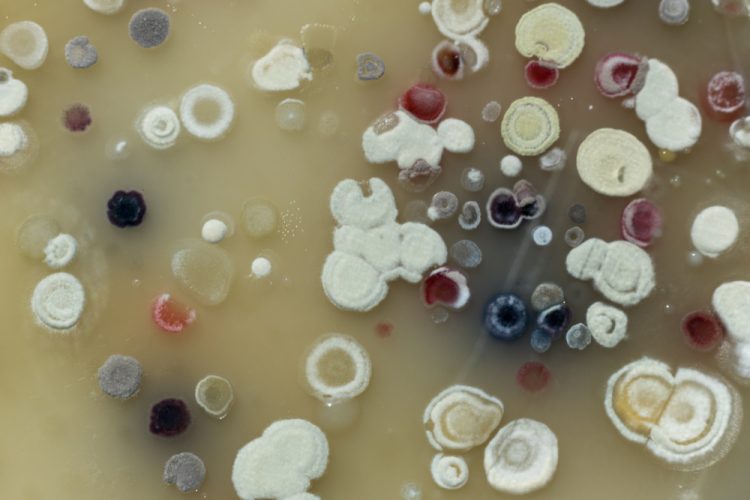 Researchers say they have developed a method to promote the production of new antibiotic or antiparasitic compounds hiding in the genomes of actinobacteria, which are the source of drugs such as actinomycin and streptomycin and are known to harbour other chemical potential.

The study was conducted at the University of Illinois at Urbana-Champaign, US. The researchers say they wanted to overcome a problem that confronts those hoping to study and make use of the countless antibiotic, antifungal and antiparasitic compounds that bacteria can produce.

“In laboratory conditions, bacteria do not make the number of molecules they have the capability of making,” said Professor Satish Nair, who led the research. “And that is because many are regulated by small-molecule hormones that are not produced unless the bacteria are under threat.”

Nair and his colleagues wanted to determine how such hormones influence the production of antibiotics in actinobacteria. By exposing their bacteria to the right hormone or combination of hormones, the researchers hope to spur the microbes to produce new compounds that are medically useful.

The team focused on avenolide, a hormone that is more chemically stable than one used in earlier studies of bacterial hormones. Avenolide regulates the production of an antiparasitic compound known as avermectin in a soil microbe.

Chemistry graduate student Iti Kapoor developed a more streamlined process for synthesising avenolide in the lab than was previously available. This allowed the team to study the hormone’s interactions with its receptor both inside and outside bacterial cells.

“Using a method called X-ray crystallography, Iti and biochemistry graduate student Philip Olivares were able to determine how the hormone binds to its receptor and how the receptor binds to the DNA in the absence of hormones,” Nair said. “Typically, these receptors sit on the genome and they basically act as brakes.”

The researchers discovered that when the hormone binds to it, the receptor loses its ability to cling to DNA. This turns off the brakes, allowing the organism to produce defensive compounds like antibiotics.

Knowing which regions of the receptor are involved in binding to the hormone and to the DNA enabled the team to scan the genomes of dozens of actinobacteria to find sequences that had the right traits to bind to their receptor or to similar receptors. This process, called genome mining, allowed the team to identify 90 actinobacteria that appear to be regulated by avenolide or other hormones in the same class.

“Our long-term project is to take those 90 bacteria, grow them up in the laboratory, add chemically synthesised hormones to them and see what new molecules are being produced,” Nair said. “The beauty of our approach is that we can now get the bacteria to produce large quantities of molecules that normally we would not be able to make in the lab.”

The scientists report their findings in eLife.