A research team has developed a potentially universal flu vaccine that has demonstrated success in mice. 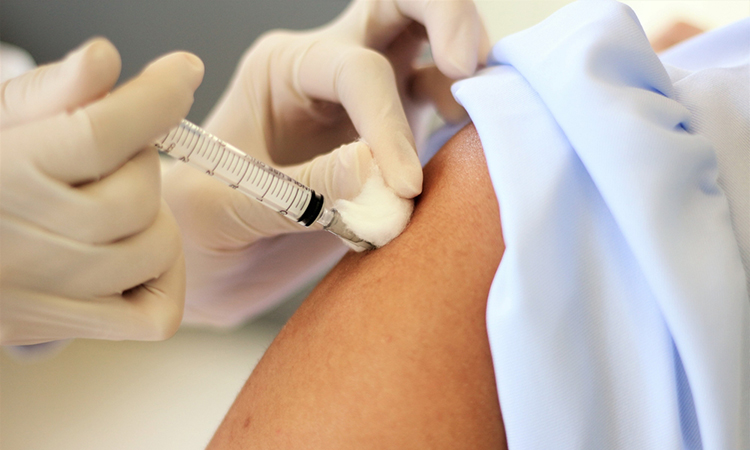 Researchers are currently working on strategies for designing a universal flu vaccine that could work against any flu strain. In a new study, they describe a vaccine that triggers an immune response against an influenza protein segment that rarely mutates but is normally not targeted by the immune system.

The study was conducted by researchers at MIT, Massachusetts General Hospital (MGH), and Harvard University, all US.

According to the team, the vaccine consists of nanoparticles coated with flu proteins that train the immune system to create the desired antibodies. In studies of mice with humanised immune systems, the researchers showed that their vaccine can elicit an antibody response targeting that protein segment, raising the possibility that the vaccine could be effective against any flu strain.

“The reason we’re excited about this work is that it is a small step toward developing a flu shot that you just take once or a few times and the resulting antibody response is likely to protect against seasonal flu strains and pandemic strains as well,” said Professor Arup Chakraborty, a senior author of the study.

The researchers used a computational model to predict the outcome of several possible vaccination strategies. One strategy they found that appears promising was to immunise patients with a similar protein that appears on the flu virus surface, called hemagglutinin (HA). They used proteins from a virus that is similar to, but not the same as, strains that the recipient has previously been exposed to.

In 2009, many people around the world were either infected with or vaccinated against a novel H1N1 strain. The modelling led the researchers to hypothesise that if they vaccinated with nanoparticles displaying HA-like proteins from a strain that is different from the 2009 version, it should elicit the kind of broadly neutralising antibodies that may confer universal immunity.

Using mice with human immune cells, the researchers tested this strategy, first immunising them against the 2009 H1N1 strain, followed by a nanoparticle vaccine carrying the HA stem protein from a different H1N1 strain. They found that this approach was much more successful at eliciting broadly neutralising antibodies than any of the other strategies that they tested.

“We discovered that this particular event in our immune history can actually be harnessed with this particular nanoparticle to refocus the immune system’s attention on one of these so-called universal vaccine targets,” said Assistant Professor Daniel Lingwood, other senior author of the study. “When there’s a refocusing event, that means we can swing the antibody response against that target, which under other conditions is simply not seen. We have shown in previous studies that when you’re able to elicit this kind of response, it’s protective against flu strains that mimic pandemic threats.”

The study was published in Cell Systems.