A group of researchers has found a drug candidate named TRV027 that can increase the cardiac contractility of neonatal mice. 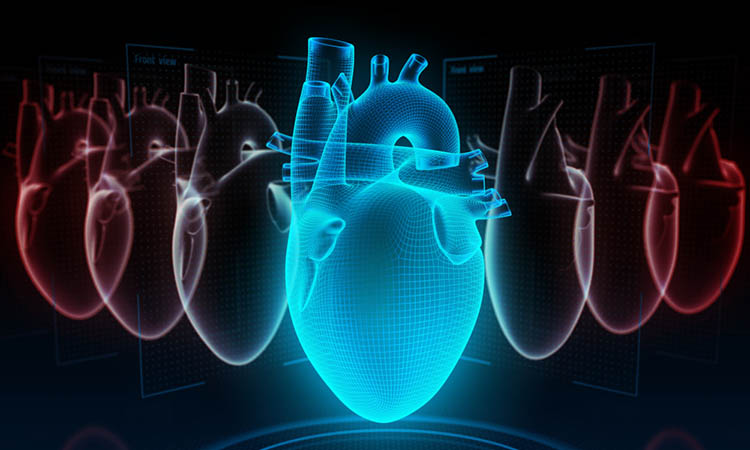 Researchers have identified a new druggable target for heart failure in neonates and infants, a condition for which there is currently no specific treatment. According to the researchers, stimulation of this target significantly increased the cardiac contractility of newborn and infant mice with few side effects including tachycardia, arrhythmias and increased myocardial oxygen consumption, which are common problems with many cardiotonic drugs. The study was conducted at Shinshu University, Japan.

The team them started investigating the physiological significance of this phenomenon and found that it mediates the positive inotropic effect of angiotensin II only found in the neonatal period. With this information, the group decided to study how to utilise this pathway and develop therapeutics for paediatric heart failure.

However, Professor Yamada stated that it was difficult “to gain lines of evidence against todays’ scientific and medical dogma that angiotensin II and its type 1 receptors are a common cause of almost all cardiovascular and renal diseases.” He sends a message on behalf of the group regarding their findings to “clinical practitioners to let us develop and dispatch novel therapeutics specific for paediatric heart failure together to all children worldwide.”

The study was published in the journal JACC: Basic to Translational Science.