Two drugs, Nefiracetam and PHA 543613, were able to return neuronal signalling to near normal in organoids derived from patients with the autism spectrum disorder, Rett syndrome. 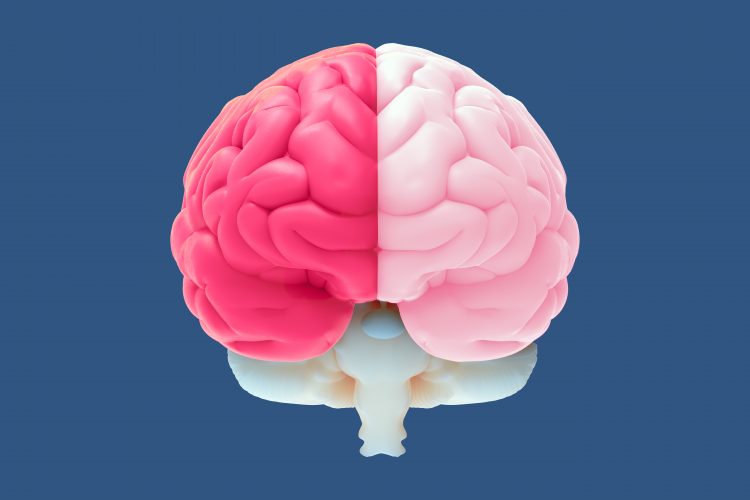 Researchers have replicated autism-spectrum disorder (ASD) in brain organoids and used the cell cultures to identify two promising therapeutics that can counteract the genetic cause of Rett syndrome.

ASDs have a complex, multifactorial genetic component, which make them difficult to treat with highly specific drugs. However, Rett syndrome is an exception. Babies born with this form of the ASD have mutations specifically in the MECP2 gene, causing a severe impairment in brain development that primarily affects females. Yet there is still no treatment – current therapies are aimed at alleviating symptoms, but do not address the root cause.

In an attempt to overcome this issue, researchers at University of California (UC) San Diego School of Medicine and Sanford Consortium for Regenerative Medicine, both US, created brain organoids using induced pluripotent stem cells (iPSCs) derived from patients with Rett syndrome, which preserve each patient’s unique genetic background – including the absence of a functional MECP2 gene – to study the disease and screen for potential treatments.

“The gene mutation that causes Rett syndrome was discovered decades ago, but progress on treating it has lagged, at least in part because mouse model studies have not translated to humans,” said the study’s senior author, Dr Alysson Muotri, professor of pediatrics and cellular and molecular medicine at UC San Diego School of Medicine. “This study was driven by the need for a model that better mimics the human brain.”

Brain organoids are three-dimensional (3D) cellular models that represent aspects of the human brain in the laboratory and allow researchers to track human development, unravel the molecular events that lead to disease and test new treatments. But they are not perfect replicas, because they lack connections to other organ systems, like blood vessels, and drugs tested on brain organoids do not need to cross the blood-brain barrier, a structure which is highly selective about which molecules cross it, instead they are added directly.

Despite their limitations, researchers find organoids very useful for observing changes in physical structure or gene expression over time, or as a result of a gene mutation, virus or drug. Additionally, Muotri’s team recently optimised the brain organoid-building process to match the electrical impulse pattern of premature babies, making them resemble real human brains more than ever.

In the latest study, the researchers applied this new protocol to build functional brain organoids with the genetic features of Rett syndrome. To verify their findings, the team also engineered brain organoids that lack the MECP2 gene and mixed mutated and control cells to mimic the mosaic pattern typically seen in female patients.

They observed many changes in the organoids which lacked the MECP2 gene – including alterations in the shape, neuron subtypes present, gene expression patterns, neurotransmitter production and synapse formation. The researchers also reported that calcium activity and electrical impulses were decreased, causing defects in the emergence of cortical neural oscillatory waves, aka brainwaves.

They also treated the brain organoids with 14 drug candidates that are known to affect various brain cell functions in an attempt to identify therapies that could compensate for the missing gene. According to the paper, Rett syndrome brain organoids treated with Nefiracetam and PHA 543613 had restored calcium levels, neurotransmitter production and electrical impulse activity. The result was that these brain organoids returned to ‘near-normal’.

Nefiracetam and PHA 543613 were previously tested in Phase I and II clinical trials for the treatment of other conditions, meaning they are already known to cross the blood-brain barrier and to be safe for human consumption.

According to Muotri, these lab-based results provide a compelling argument for advancing Nefiracetam and PHA 543613 into clinical trials for patients with MECP2-deficient neurodevelopmental disorders.

But, in the end, the best treatment for Rett syndrome may not be one drug, said Muotri, who added: “There is a tendency in the neuroscience field to look for highly specific drugs that hit exact targets and to use a single drug for a complex disease. But we do not do that for many other complex disorders, where multi-pronged treatments are used. Likewise, here no single target fixed all the problems. We need to start thinking in terms of drug cocktails, as have been successful in treating HIV and cancers.”

The study was published in EMBO Molecular Medicine.