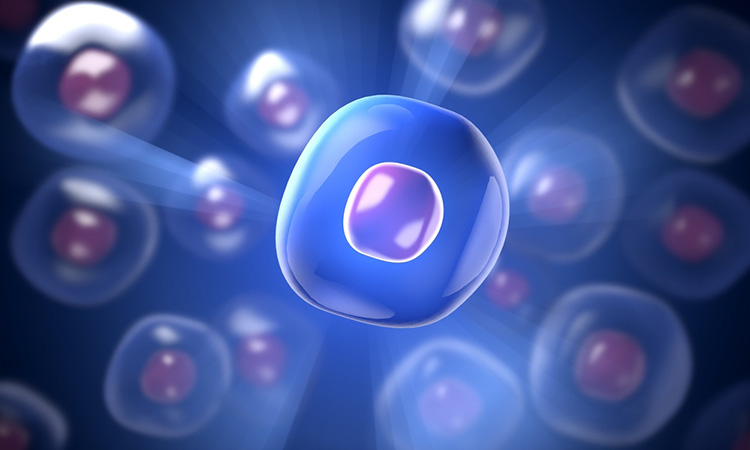 A research group has made progress towards developing a new type of stem cell with regenerative abilities. The study was conducted at the University of New South Wales (UNSW) Sydney, Australia.

According to the researchers, the stem cells, called induced multipotent stem cells (iMS), can be made from easily accessible human cells – in this case, fat – and reprogrammed to act as stem cells.

“The stem cells we have developed can adapt to their surroundings and repair a range of damaged tissues,” said Professor John Pimanda, co-senior author of the study. “To my knowledge, no one has made an adaptive human multipotent stem cell before. This is uncharted territory.”

The scientists created the iMS cells in a lab by exposing human fat cells to a compound mixture that caused the cells to lose their original identity. The two compounds were: azacitidine, a drug used in blood cancer therapy; and a naturally occurring growth factor that stimulates cell growth and tissue repair. The cells released their fat and lost their identity as a fat cell around three and a half weeks after treatment. This process also erased ‘silencing marks’ – marks responsible for restricting cell identity.

The researchers injected the human iMS cells into mice where they stayed dormant at first. However, when the mice had an injury, the stem cells adapted to their surroundings and transformed into the tissue that needed repairing, be it muscle, bone, cartilage or blood vessels.

The iMS cells, which are made from adult tissue, showed no sign of any unwanted tissue growth, which can occur using existing technologies to transform cells into stem cells, such as induced pluripotent stem (iPS). They also adapted to a range of different tissue types in mice.

“These stem cells are unlike any others currently under evaluation in clinical trials,” said Yeola. “They are made from a patient’s own cells, which reduces the risk of rejection.”

The researchers say that if the iMS cells are shown to be safe for human use, they could one day help mend anything from traumatic injuries to heart damage.

“Safety is our first and primary concern,” said Pimanda. “Pre-clinical studies and clinical trials still need to be done and we need to be sure we can generate these cells in a safe condition. Industry partners could bring expertise in production of clinical-grade iMS cells and design and conduct of clinical trials. This will help take this research to the next stage.”