Thapsigargin could be used as antiviral to treat COVID-19, study shows

Researchers have discovered that thapsigargin has novel antiviral properties and is effective against COVID-19 in pre-clinical studies. 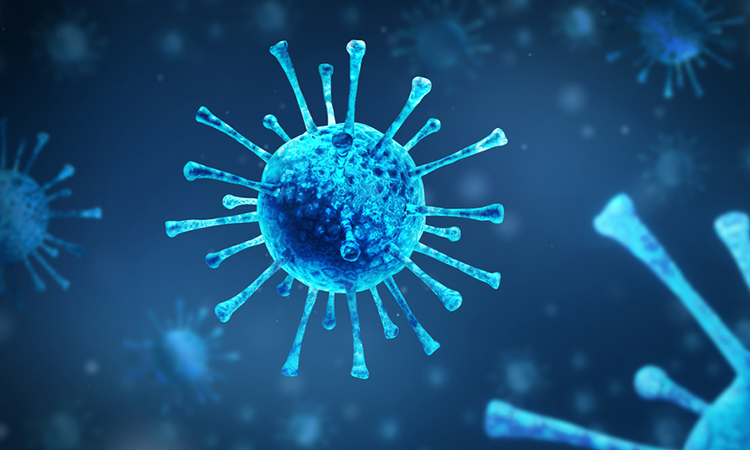 Researchers have discovered a novel antiviral property of a drug that could have major implications in how future pandemics – including COVID-19 – are managed. The study was conducted at the University of Nottingham, UK.

The study shows that thapsigargin is a promising broad spectrum antiviral, highly effective against SARS-CoV-2, a respiratory syncytial virus (RSV) and the influenza A virus.

In cell and animal studies, they discovered that thapsigargin is effective against viral infection when used before or during active infection and able to prevent a virus from making new copies of itself in cells for at least 48 hours after a single 30-minute exposure. They also revealed that it is stable in acidic pH as found in the stomach and therefore can be taken orally, so could be administered without the need for injections or hospital admission. Furthermore, it was not sensitive to virus resistance and at least several hundred-fold more effective than current antiviral options.

According to the researchers, thapsigargin is safe as an antiviral (a derivative has been tested in prostate cancer).

Lead researcher Professor Kin-Chow Chang said: “While we are still at the early stages of research into this antiviral and its impact on how viruses such as COVID-19 can be treated, these findings are hugely significant. The current pandemic highlights the need for effective antivirals to treat active infections, as well as vaccines, to prevent the infection. Given that future pandemics are likely to be of animal origin, where animal to human (zoonotic) and reverse zoonotic (human to animal) spread take place, a new generation of antivirals, such as thapsigargin, could play a key role in the control and treatment of important viral infections in both humans and animals.”

The study was published in Viruses.