A monoclonal antibody given to mice reversed type 1 diabetes by suppressing the actions of glucagon, a study has shown. 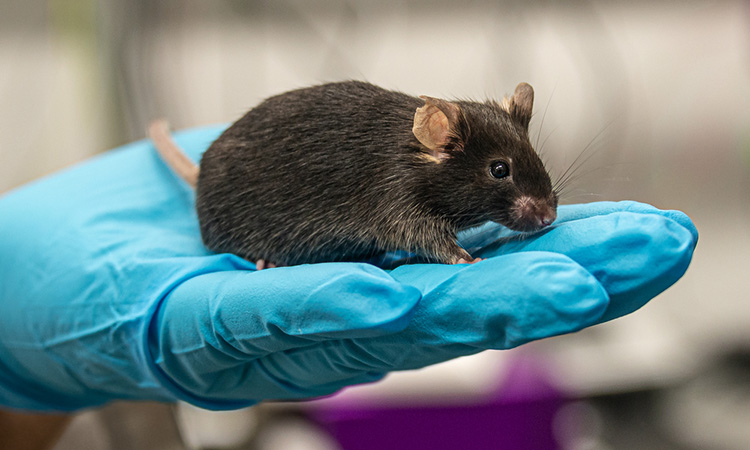 Researchers have found that an experimental treatment can reverse type 1 diabetes in certain types of laboratory mice, according to a series of studies led by University of Utah Health, US, scientists.

The researchers say giving the animals a single dose of a human antibody that suppress the actions of glucagon, a hormone involved in glucose regulation, sparked a transformation in the pancreas, leading to a nearly seven-fold increase in insulin cell mass and the suppression of diabetic symptoms.

According to the researchers, glucagon and insulin are produced by groups of cells in the pancreas known as islets of Langerhans. These hormones work in tandem to keep blood glucose under control. However, type 1 diabetes disrupts that process by triggering the body’s immune system to attack and destroys insulin-producing cells.

“By the time individuals are diagnosed with type 1 diabetes, they have probably lost 90 percent of the cells that produce insulin in their bodies,” said Assistant Professor E Danielle Dean, a study co-author at Vanderbilt University Medical Center. “So, in order for a person to achieve glucose control without treating themselves with insulin, you have got to convince the cells in the body that produce insulin to increase their numbers.”

To determine this, the researchers induced diabetes in mice. When these same mice were given a human monoclonal antibody (mAb) called Ab-4 that blocks glucagon binding in the liver, their blood glucose levels normalised and circulating blood levels of insulin were restored.

The team tracked glucagon-producing alpha cells using a fluorescent protein marker that glows red. The increased number of glowing red cells were also producing insulin, suggesting that these glucagon producing cells had started making insulin instead. These initial studies were performed in mice that were able to regenerate insulin-producing cells without interference from the immune system.

Next, the scientists turned their attention to non-obese diabetic (NOD) mice. These animals spontaneously develop diabetes because their overly aggressive immune systems readily provoke beta (insulin) cell death, which resembles type 1 diabetes in humans. However, treatment with Ab-4 restored insulin production and regeneration of abundant numbers of insulin producing cells in the pancreas.

“It is a very intriguing finding that our treatment protects and restores insulin-producing beta cells even in the presence of a persistent immune response,” said Holland. “It appears that the immune cells can no longer kill the new beta cells.”

Novel compound named BC1618 could serve as new diabetes drug…

Next, the researchers grafted human islets into immunodeficient, diabetic mice. They selectively killed mouse beta (insulin) cells, leaving only the human islets in place. Treating these mice with Ab-4 enhanced glucose control and increased the amount of circulating human insulin in their bloodstreams, confirming a benefit to human islets. The team found that these effects were still detectable 40 days following treatment.

Moving forward, the researchers are beginning to investigate how alpha (glucagon) cells convert into insulin-producing cells and avoid being damaged by the immune system.