Novel compound named BC1618 could serve as new diabetes drug

Researchers have identified a new compound that improved responses to insulin and treated diabetes in obese mouse models. 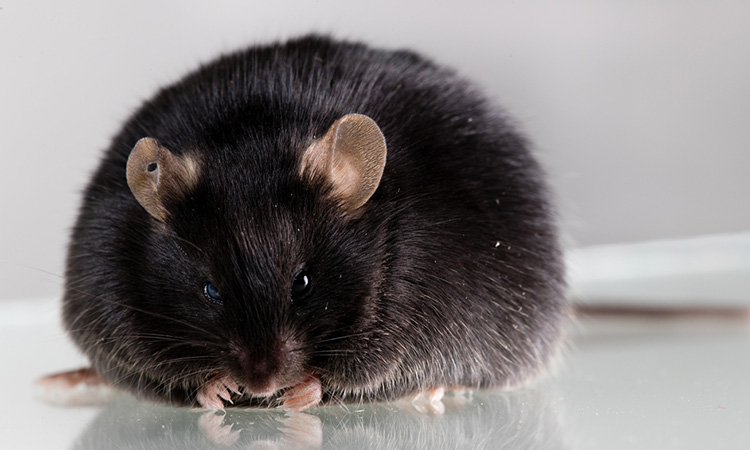 Researchers have identified a novel compound that might serve as the basis for developing a new class of drugs to treat diabetes. The study was conducted at the Ohio State University Wexner Medical Center and College of Medicine, US.

According to the team, the adenosine monophosphate-activated protein kinase (Ampk) is a crucial enzyme involved in sensing the body’s energy stores in cells. Impaired energy metabolism is seen in obesity, which is a risk factor for diabetes. Some medications used to treat diabetes, such as metformin, work by increasing the activity of Ampk.

“In our study, we discovered a protein that is involved in removing Ampk from cells called Fbxo48. We designed and tested a compound termed BC1618 that blocks Fbxo48 and was much more potent than metformin in increasing Ampk function. BC1618 improved responses to insulin, a measure of effectiveness for diabetes medicines, in obese mice,” said Dr Rama Mallampalli, senior author of the study.

“This study builds on our prior research to understand how critical proteins in the body are removed or degraded. The research team had previously designed and produced a family of anti-inflammatory drugs that are US Food and Drug Administration (FDA) approved and are poised to enter Phase I studies,” Mallampalli said. “Using this new compound as a backbone, our team including Dr Bill Chen and Dr Yuan Liu at the University of Pittsburgh will make other compounds that are more potent and safe in animal models and then test them in diabetes animal models. Eventually we aim to obtain FDA approval for human testing.”