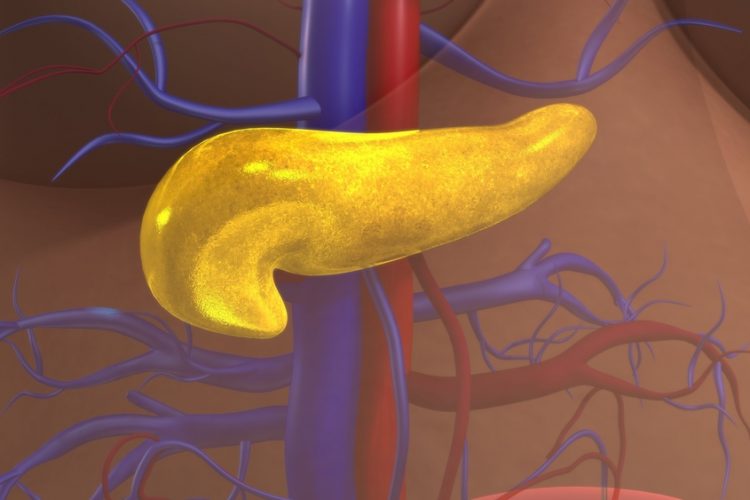 Scientists attempting to develop drugs to combat type 1 diabetes mellitus have developed next-generation β-cell-targeting proliferators, called zinc-binding prodrugs (ZnPD). According to the team, one of their ZnPDs caused a 2.4-fold increase in β-cell numbers in culture.

Type 1 diabetes is an autoimmune condition in which the immune system attacks and destroys the β cells of the pancreas. Β cells produce insulin, a hormone involved in the regulation of blood glucose; in type 1 diabetes patients, the inability to secrete insulin means their body cannot store excess glucose and so they can be subject to bouts of hyperglycaemia, particularly after meals.

While artificially introducing insulin has been an effective treatment, it requires life-long continued dosing, so researchers have been searching for a more permanent solution. One theory centres on the idea of drugs promoting β cell proliferation; however, the candidates developed thus far, including harmine, are inefficient and have off-target effects that can dysregulate other cell types and pancreatic hormone production.

To address this, researchers at Brigham and Women’s Hospital and the Broad Institute, both US, teamed up to design next-generation β-cell-targeting proliferators, taking advantage of a known characteristic of β cells to target them.

“We exploited a unique feature of β-cells, which contain at least a million-fold more intracellular zinc ions than other cell types for insulin processing… to switch on the proliferators specifically in β cells, preventing unwanted proliferation in other cell types and systemic cytotoxicity while promoting sustained β cell proliferation,” said Dr Amit Choudhary, a member of the Brigham’s divisions of Renal Medicine and Engineering in Medicine and an associate member of the Broad Institute.

Dr Kisuk Yang, a postdoctoral fellow in the Karp Lab, explained: “Our novel drug type attaches an inactive β-cell proliferator to both a molecule with high affinity for zinc, known as a chelator, and a linker molecule, whose job is to stabilise the overall chemical structure.” Upon zinc binding to the chelator, the β-cell proliferator is released and begins promoting the proliferation of β-cells.

However, they faced another challenge – to test the safety and efficacy of ZnPDs, researchers needed a screening platform which could combine the simplicity of two-dimensional (2D) cell cultures with the morphological and biological complexity of three-dimensional (3D) models to better represent β-cells in the lab. So, they engineered the Disque Platform, a high-fidelity culture system where stem cell-derived β cells are reaggregated into thin, 3D discs within 2D 96-well plates.

“To overcome these challenges, we engineered the Disque Platform: a new screening platform which combines 2D simplicity with 3D architecture. In this platform, cells are shaped into thin discs, which can accommodate both conventional 2D well plates and 3D bioreactors,” said Peter Jones, a previous graduate student at Karp Lab and co-first author.

In the study, the team used their Disque Platform to screen multiple ZnPDs and identify those that could perform better than harmine, a type 1 diabetes drug recently found to induce β-cell proliferation but with toxic effects. They identified a novel hit that exhibited a 2.4-fold increase in the generation of β-cells compared to harmine. Importantly, this ZnPD did not exhibit off-target effects and toxicities. The ZnPD represents a novel, chemical-biology-based drug carrier for targeted cell delivery.

“The Disque Platform can support rapid and cost-effective production of disc-shaped pseudo-islets in vitro that can be used to discover more effective drugs, and to advance a long-term cell transplantation strategy for diabetic therapy,” said Dr Jeff Karp, head of The Karp Lab and member of the Brigham’s Department of Anesthesiology and Perioperative Pain Medicine. Karp is also an associate member of the Broad Institute. “In the future, the Disque Platform may be adapted to culturing other islet types or small-scale organoids for reliable drug screening applications. The implications for both this novel ZnPD and the Disque Platform are widespread, spanning beyond diabetes research.”