Researchers have shown antibodies induced by the Pfizer and Moderna vaccines are less effective at neutralising certain SARS-CoV-2 variants. 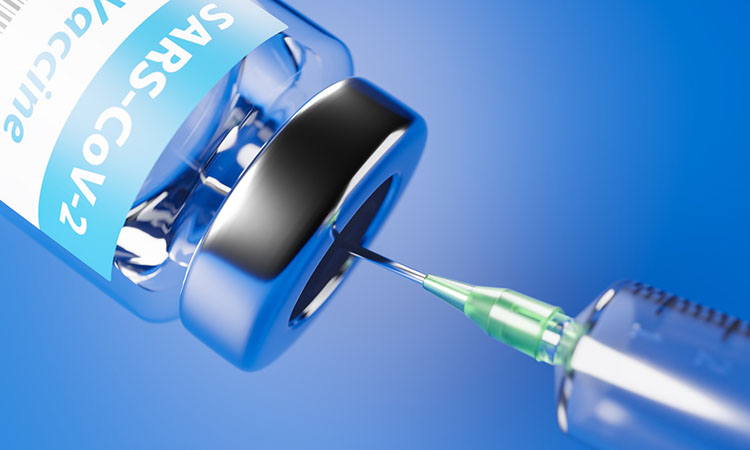 New research has revealed that the neutralising antibodies induced by the Pfizer and Moderna COVID-19 vaccines were significantly less effective against the SARS-CoV-2 variants first described in Brazil/Japan and South Africa. The study was conducted at Ragon Institute of Massachusetts General Hospital (MGH), MIT and Harvard, all US.

According to the researchers, SARS-CoV-2 has mutated throughout the pandemic. New variants of the virus have arisen throughout the world, including variants that might possess increased ability to spread or evade the immune system. Such variants have been identified in California, Denmark, the UK, South Africa and Brazil/Japan.

The team used their experience measuring HIV neutralising antibodies to create similar assays for COVID-19, comparing how well the antibodies worked against the original strain versus the new variants.

“We were able to leverage the unique high-throughput capacity that was already in place and apply it to SARS-CoV-2,” said lead researcher Assistant Professor Alejandro Balazs, at Harvard Medical School. “When we tested these new strains against vaccine-induced neutralising antibodies, we found that the three new strains first described in South Africa were 20-40 times more resistant to neutralisation and the two strains first described in Brazil and Japan were five to seven times more resistant, compared to the original SARS-CoV-2 virus.”

“In particular, we found that mutations in a specific part of the SARS-CoV-2 Spike (S) protein called the receptor binding domain (RBD) were more likely to help the virus resist the neutralising antibodies,” said Dr Wilfredo Garcia-Beltran, first author of the study from MGH.

The researchers showed that three South African variants, which were the most resistant, all shared three mutations in the RBD. They hypothesise this may contribute to their high resistance to neutralising antibodies.

“The body has other methods of immune protection besides antibodies,” said Balazs. “Our findings do not necessarily mean that vaccines will not prevent COVID-19, only that the antibody portion of the immune response may have trouble recognising some of these new variants.”

The team say that understanding which SARS-CoV-2 mutations are most likely to allow the virus to evade vaccine-derived immunity can help researchers develop next-generation vaccines that can provide protection against emerging variants. It can also help researchers develop more effective preventative methods, such as broadly protective vaccines that work against a wide variety of variants, regardless of which mutations develop.