Four hepatitis C drugs have demonstrated promise as boosters to increase the efficacy of remdesivir against SARS-CoV-2 by as much as tenfold. 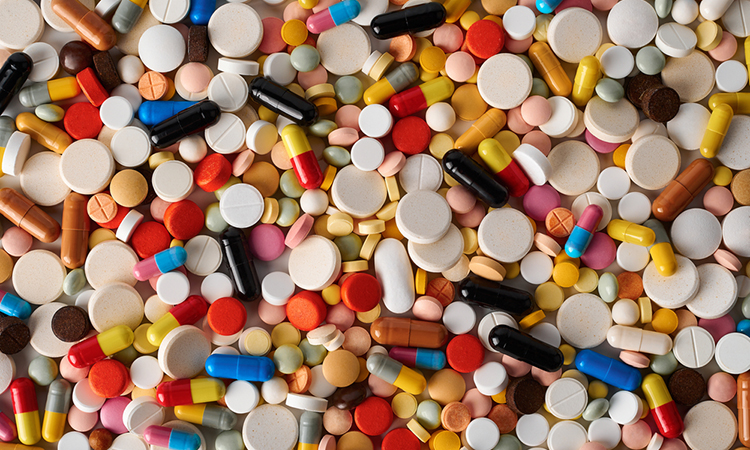 Researchers have shown that four drugs used to treat hepatitis C can make remdesivir 10 times better at inhibiting SARS-CoV-2 in cell cultures. The study was conducted at the University of Texas at Austin, Rensselaer Polytechnic Institute (RPI) and the Icahn School of Medicine at Mount Sinai, all US.

According to the team, these results indicate that a mixture containing remdesivir and a repurposed hepatitis C virus (HCV) drug could potentially function as a combination antiviral therapy for SARS-CoV-2. Such an antiviral could provide an immediate treatment for unvaccinated people who become infected and for vaccinated people whose immunity has waned.

As these hepatitis drugs are already approved for use and their potential side effects are known, such a combination therapy could be tested in humans more quickly than for a new drug.

“Our goal is to develop a combination of oral drugs that can be administered to outpatients before they are sick enough to require hospitalisation,” said Professor Robert Krug, co-author of the paper from the University of Texas at Austin. “The HCV drugs that enhance remdesivir’s antiviral activity are oral drugs. Ideally, we would need an oral drug that inhibits SARS-CoV-2 in the same way as remdesivir to develop an effective combination treatment.”

The team explain that remdesivir targets a part of SARS-CoV-2 called the RNA polymerase, which allows the virus to replicate. The HCV drugs, on the other hand, target two other parts of HCV that are also critical for viral replication, called proteases.

Using a supercomputer to model how drugs bind to viral proteins, the team predicted that 10 HCV drugs would bind snugly to a SARS-CoV-2 protease. The researchers tested seven of these drugs in a secure biocontainment facility for their ability to inhibit SARS-CoV-2 virus replication in monkey and human cells growing in culture.

All seven HCV drugs inhibited virus replication, but the team found that four of them (simeprevir, vaniprevir, paritaprevir and grazoprevir) inhibited an entirely different type of SARS-CoV-2 protease, called the papain-like protease. When each of the seven HCV drugs was tested for virus inhibition in combination with remdesivir, only the four that targeted the unexpected protease boosted the efficacy of remdesivir, by as much as tenfold.