A synthetically made glycopeptide biologic has shown promise as a treatment for obesity-related diseases in mice. 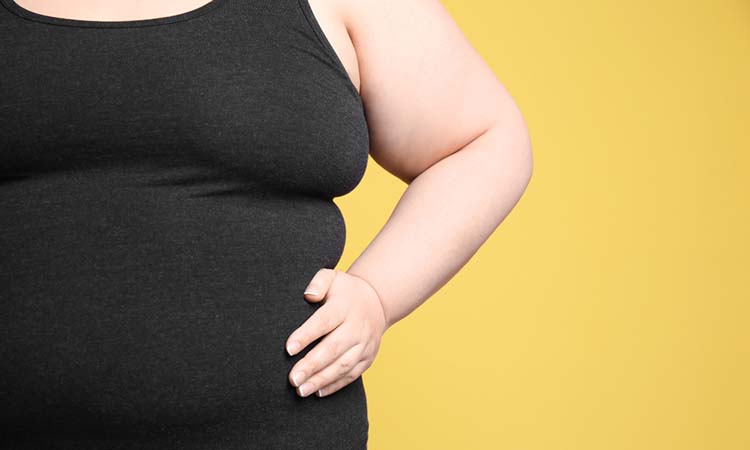 Researchers report that they have developed a new synthetic biotherapeutic with promising antitumour, insulin-sensitising and hepatoprotective activities. The team say that the new biologic could be used to treat obesity-related diseases. The new biologic was created at the University of Hong Kong.

According to the scientists, obesity increases the risk of type 2 diabetes, hypertension, coronary heart disease, stroke, chronic kidney disease and cancer. Adiponectin, as a protein hormone and adipokine, regulates glucose levels and improve lipid metabolism and is a major player in the pathogenesis of obesity, insulin resistance and metabolic syndrome. Obese patients have low adiponectin levels, a condition known as hypoadiponectinemia, which contributes to increase risks of cardiovascular, metabolic diseases as well as aggressive development of malignancies with poor prognoses. Adiponectin supplementation is a long-sought-after strategy for the prevention and treatment of cancer and metabolic diseases, especially in obese patients. However, the adiponectin application in therapy has been hampered by the difficult production of human adiponectin.

The teams have been working on the development of synthetic biologic compounds which can mimic the bioactivity of adiponectin over the past seven years. Finally, they developed an efficient synthetic approach to produce the adiponectin-derived glycopeptides that exhibit potent antitumour, insulin-sensitising and metabolic activities. The researchers demonstrated these activities in mouse models during pre-clinical studies.

The researchers believe that this finding opens the door to explore the opportunity of using the synthetic glycopeptide biologic as a potential adiponectin downsized mimic supplementary in clinical treatment. They say the apparent advantage of these synthetic glycopeptides is that they can be readily produced by chemical process.

The findings are published in the Journal of the American Chemical Society.