Researchers identified a potential therapeutic involving the inhibition of PIP4K enzymes which could enable the immune system to destroy tumour cells. 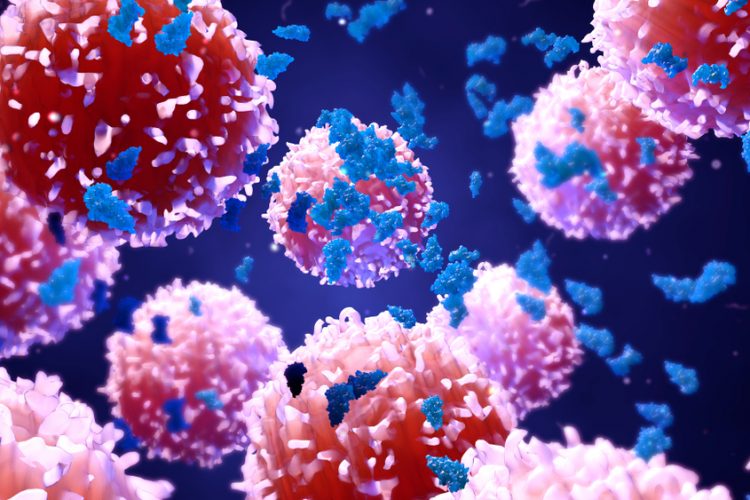 Researchers at the University of Southampton, UK, and the National Institute of Molecular Genetics, Italy,  have discovered a potential treatment that could improve the immune system’s ability to search out and destroy cancer cells. This new therapeutic involves inhibiting a family of enzymes in cells called PIP4K which could be the answer to restricting regulatory T cells (Tregs) without affecting effector T cells (Teffs) which detect and remove cancer cells.

“A patient’s immune system is more than able to detect and remove cancer cells and immunotherapy has recently emerged as a novel therapy for many different types of cancers,” explained Professor Nullin Divencha who led the study. “However, cancer cells can generate a microenvironment within the tumour that stops the immune system from working, thereby limiting the general use and success of immunotherapy.”

The immune system detects and removes cancer using Teffs, although the efficiency is influenced by Tregs which reduce the ability of the former cells to work properly. Mechanisms exist to inhibit Treg cells, but these generally also lead to the inhibition of Teff cells.

The team therefore investigated how PIP4K could inhibit Tregs without affecting Teffs. They isolated Tregs from healthy donors and used genetic technology to suppress the production of the PIP4K proteins. They observed that the loss of PIP4Ks from Tregs prevented them from growing and responding to immune signals that would consequently stop them from blocking the growth and function of Teff cells. Importantly, the loss of the same enzymes in Teff cells did not limit their activity.

“This was surprising because PIP4Ks are in both types of T cells in similar concentrations, but our study shows that they seem to have a more important function for Tregs than Teffs,” said researcher Dr Alessandro Poli.

Inhibition of PIP4K could be a potential therapeutic for patients in the future, although it would require the development of inhibitory molecules. “Towards this end, we show that treatment with a drug like inhibitor of PIP4K could enable the immune system to function more strongly and be better equipped to destroy tumour cells,” Poli concluded.