Researchers are investigating how high-intensity focused ultrasound (HIFU) can work on a cellular level to treat a range of cancers. 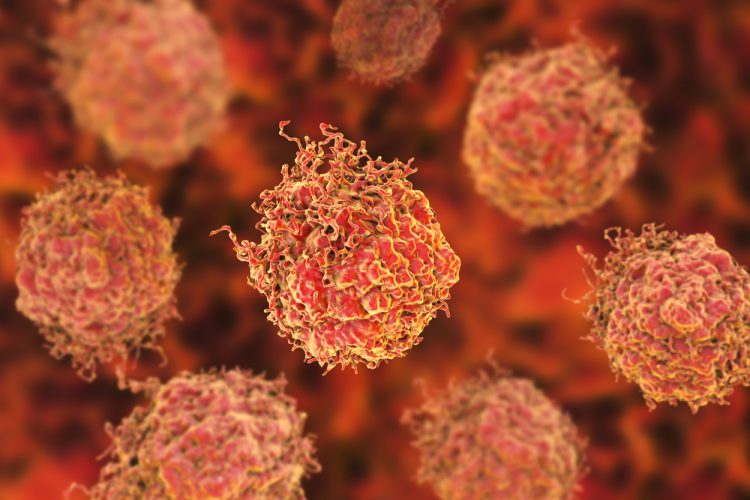 A team at the University of Waterloo, Canada, are studying how high-intensity focused ultrasound (HIFU) can operate at a cellular level to target and destroy cancerous tumours. The researchers hope that their study will lead to clinical developments to treat cancer in the future.

According to the paper, HIFU has emerged as a novel therapeutic method for the treatment of various cancers. It avoids many of the associated negative side effects of other more well-established therapies, such as surgery, chemotherapy and radiotherapy and does not lead to the longer recuperation times necessary in with these other treatments.

The study, led by Siv Sivaloganathan, ran mathematical models in computer simulations used by engineers and doctors to put HIFU into practice. “My side of it is to use mathematics and computer simulations to develop a solid model that others can take and use in labs or clinical settings,” explained Sivaloganathan. “And although the models are not nearly as complex as human organs and tissue, the simulations give a huge head start for clinical trials.”

One of the obstacles that the team is working to overcome is that when targeting cancers, HIFU also poses risks to healthy tissue. While HIFU is being used to destroy tumours or cancerous lesions, the hope is that good tissue will not be destroyed. The same theory applies when focusing the intense acoustic waves on a tumour on the bone where lots of heat energy gets released. Sivaloganathan and his colleagues are aiming to understand how the heat dissipates and if it damages the bone marrow.

Sivaloganathan believes HIFU will make significant changes in cancer treatments and other medical procedures and treatments. HIFU is already finding practical application in the treatment of some prostate cancers.

“It is an area that I think is going to take centre stage in clinical medicine,” he said. “It does not have the negative side effects of radiation therapy or chemotherapy. There are no side effects other than the effect of heat, which we are working on right now. It also has applications as a new way to break up blood clots and even to administer drugs.”

The study was published in the Bulletin of Mathematical Biology.