A team of researchers have reversed lung fibrosis in a mouse model, highlighting a new therapeutic target for pulmonary fibrosis. 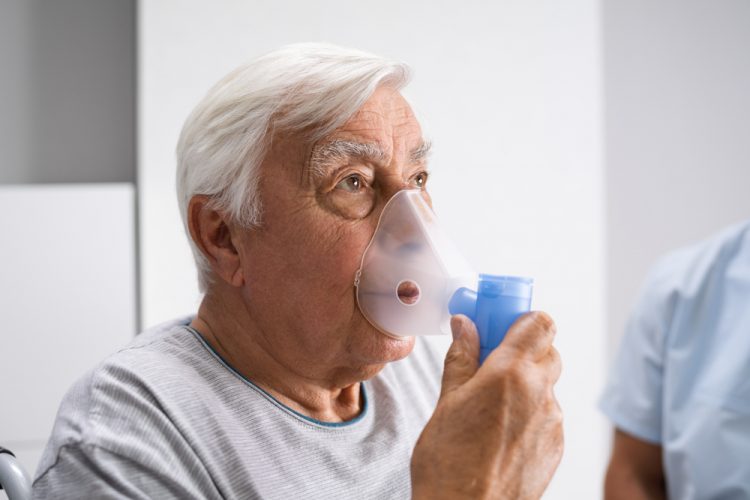 Researchers at the University of Alabama at Birmingham, US, have reversed lung fibrosis in a mouse model with idiopathic pulmonary fibrosis (IPF). According to the team, the results of this study suggest a novel therapeutic target to reverse fibrotic remodelling in the lungs.

Previously, fibrosis progression was known to be associated with apoptosis resistance in lung macrophages, though the mechanism of that resistance was poorly understood. Furthermore, recent research has proposed that increased alveolar epithelial cell injury and apoptosis were the initiating events in lung fibrosis.

In this study, mice were given bleomycin for 12 days to establish lung fibrosis and treated daily until 21 days with ABT-199, also known as Venetoclax, an approved leukaemia medication. The researchers found increased mitochondrial B-cell lymphoma-2 (Bcl-2) in the mitochondria of lung macrophages from bleomycin mice, as well as an increase in two proteins: mitochondrial calcium uniporter (MCU) and carnitine palmitoyltransferase 1a (Cpt1a), an enzyme in mitochondria that is the rate-limiting step for the fatty acid beta-oxidation energy pathway. MCU was previously known to regulate metabolic reprogramming of lung macrophages to fatty acid oxidation and acts in the progression of lung fibrosis and apoptosis resistance.

Importantly, the mice with a conditional deletion of Bcl-2 in lung macrophages were protected from pulmonary fibrosis in the bleomycin model and protected from asbestos-induced lung fibrosis. The team said that these conditional deletion results set the stage for the experiments showing that the Bcl-2 inhibitor ABT-199 was able to reverse fibrosis in the mouse bleomycin model. Furthermore, ABT-199 completely blocked the Cpt1a-Bcl-2 interaction.

“Taken together, these observations suggest that fatty acid oxidation provokes apoptosis resistance through the stabilisation of Bcl-2 in the mitochondria by binding to Cpt1a,” said Professor Brent Carter, who led the study. “Moreover, these data demonstrate that monocyte-derived macrophages are required for fibrosis progression and they suggest a novel therapeutic target to prevent progressive aberrant fibrotic remodelling.”

The study was published in Cell Death and Differentiation.