The Gut Cell Atlas comprises 428,000 cells in the gut and sheds light on the origin of Crohn’s disease and other intestinal diseases. 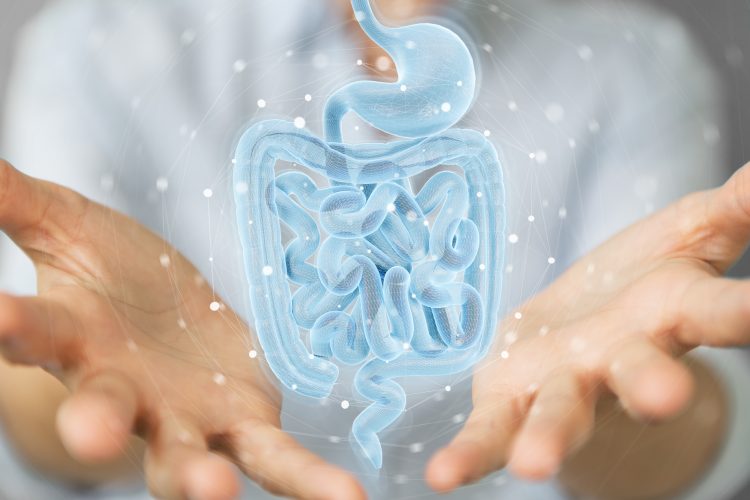 Researchers at Newcastle University and Cambridge University, both UK, in collaboration with the Human Cell Atlas, have developed a highly extensive map called the Gut Cell Atlas that could pave the way to identifying potential drug targets for gut diseases such as Crohn’s disease.

“By studying multiple regions of the human gut throughout development, childhood and adulthood we have created a unique, detailed map of the healthy human gut,” explained first author Dr Rasa Elmentaite. “This Gut Cell Atlas reveals complex developmental events, including how the immune and nervous systems develop in the healthy gut and identifies important differences along the intestines. The data is openly available to other researchers studying the gut and will undoubtedly contribute to future discoveries.”

The atlas was created using single-cell RNA sequencing and spatial analysis techniques to reveal which genes were active in each cell through time and across 12 regions of the intestines. The study also included gut biopsy tissue from children with Crohn’s disease. This, in combination with the data from healthy development, is providing new insights into rare and common diseases of the intestines.

“This Gut Cell Atlas is already shedding new light on the origins of Crohn’s and other intestinal diseases. For example, we identified three key cells that attract immune cells to form lymphoid tissue during development and showed that this same developmental pathway may cause Crohn’s disease. This knowledge is helping researchers identify potential new drug targets for gut diseases,” stated senior author Dr Kylie James.

The Gut Cell Atlas is part of the effort to create a Human Developmental Cell Atlas (HDCA) which aims to further understanding of human development to improve disease diagnoses and treatments.

The Gut Cell Atlas study was published in Nature.