New dendritic hydrogels were tested against several infectious bacteria and could be used as an an antibiotic-free treatment in the future. 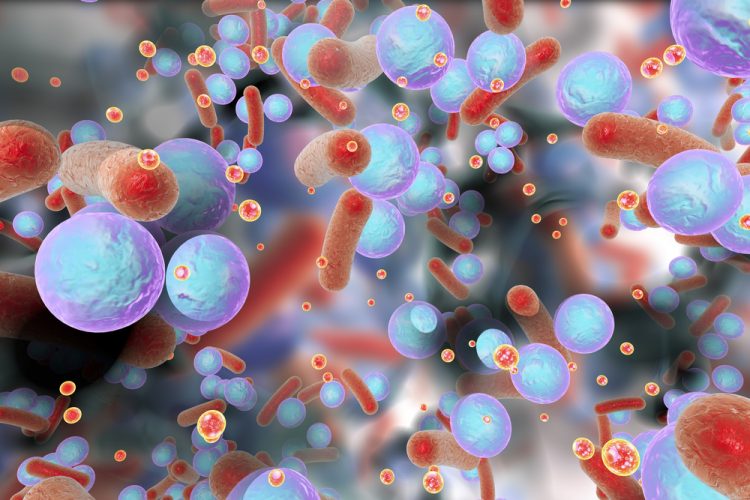 Researchers at the KTH Royal Institute of Technology, Karolinska Institutet and Karolinska University Hospital, all Sweden, have developed a new hydrogel that can kill drug-resistant bacteria and induces the body’s own immune responses to fight infections.

The new treatment is based on specially-developed hydrogels consisting of polymers known as dendritic macromolecules. Professor Michael Malkoch stated that the hydrogels are formed spontaneously when sprayed on wounds and are 100 percent degradable and non-toxic. “Dendritic hydrogels are excellent for wound dressing materials because of their soft, adhesive and pliable tactile properties, which provide ideal contact on the skin and maintain the moist environment beneficial for optimal wound healing,” he added.

Despite containing no antibiotics, the hydrogels showed excellent antibacterial qualities and were effective against a broad spectrum of clinical bacteria, killing both Gram-positive and Gram-negative bacteria, including drug-resistant strains isolated from wounds. The material also reduces inflammation.

The antibacterial effects of the hydrogels have yet to be fully understood, but the key lies in these macromolecules’ structure. It is distinguished by well-ordered branches that terminate with a profusion of cationic, charged contact points. “Bacterial cells are interactive and so are dendritic macromolecules,” Malkoch continued. “When they meet, it does not turn out well for the bacteria.”

Cell infection tests demonstrated that the gel not only efficiently killed clinical drug-resistant bacteria from wounds, but also induced the expression of naturally-existing antimicrobial peptides or endogenous antibiotics in human skin cells.

“These endogenous antibiotics help fight bacteria and clear the infection,” explained Professor Annelie Brauner. “Contrary to traditional antibiotics, where bacteria may develop resistance quickly, resistance towards antimicrobial peptides is very rarely seen.” The hydrogel was even more successful in killing methicillin-resistant S. aureus (MRSA) when compared to a commercially available hydrogel wound dressing in use today.

The researchers have been targeting skin infections with the dendritic-based platform for more than a year and the study, published in the Journal of the American Chemical Society, reports that the synthesis for the hydrogels is less complicated and easily scalable. “The gel is an outstanding contribution in the fight against multi-drug-resistant bacteria – especially in current times, when we are running out of available antibiotics,” concluded Brauner.