An experimental drug enhanced the benefit of immunotherapy, reducing and in some cases eliminating pancreatic cancer in mice. 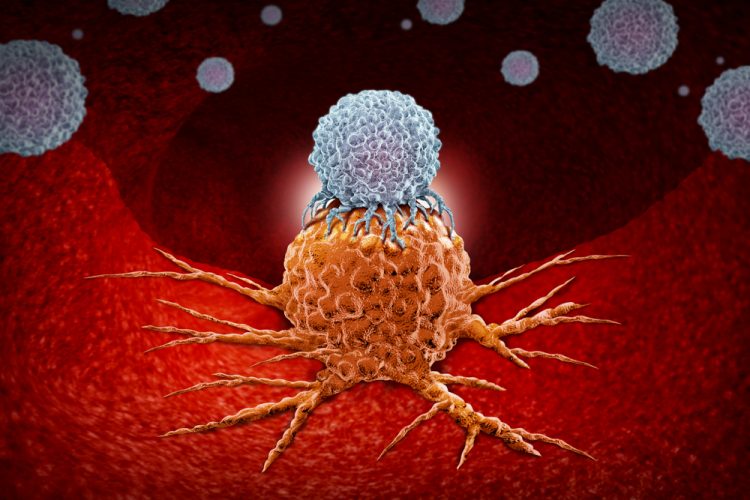 Researchers from Georgetown University Medical Center, US, have found that an experimental drug can enhance the benefit of an immunotherapy to fight pancreatic cancer in mice by increasing the number of immune cells in the immediate vicinity of the tumour, leading to a reduction in tumour growth, and in some mice, eliminating their cancer. The findings provide early evidence that the drug could boost an immune response against pancreatic cancer, a disease that has previously been resistant to immunotherapy.

According to the team, the microenvironment surrounding most pancreatic tumours is very effective at blocking immune system attacks. They therefore turned to BXCL701, an experimental oral DPP inhibitor and drug candidate that has been observed to help boost the effectiveness of immunotherapies in some early-phase clinical trials.

In the study, published in the Journal for ImmunoTherapy of Cancer, the researchers studied two sets of mice that were injected with cells that closely mimic human pancreatic cancer. The mice were then given the immunotherapy along with BXCL701. The combination of therapies enhanced immunotherapy effectiveness by boosting two key immune system components: T cells and natural killer cells. Investigators found that natural killer cells contributed importantly to longer survival.

“This combination treatment not only cured some mice but also demonstrated having instilled an immune-cell memory so that, when the cured mice were injected with cancer cells months later, the immune systems in 10 of 13 mice recognised and killed the cancer cells, leaving the mice cancer-free again,” explained co-first author Dr Allison Fitzgerald. “If this result holds true in humans, it means the therapy may have the potential to offer long-lasting remissions for patients with pancreatic cancer.”

“While our success in mice is promising, we hold out additional hope due to the benefits of this DPP inhibitor seen in other types of cancer,” added corresponding author Dr Louis Weiner. “What we found to be unique in our study was how this drug candidate seems to enhance the effectiveness of immune response in pancreatic cancer, which is remarkable as standard immunotherapies have been unsuccessful to date.”

The team plan to conduct additional studies in mice to better understand the biology of why this treatment works so effectively, as well as how to make it better, Fitzgerald concluded. They are also hoping to develop a clinical trial based on the results of this study to see if this combination treatment works as well in humans.