The intestine chip was infected with a coronavirus to test a variety of drugs, presenting a new method to investigate COVID-19 treatments. 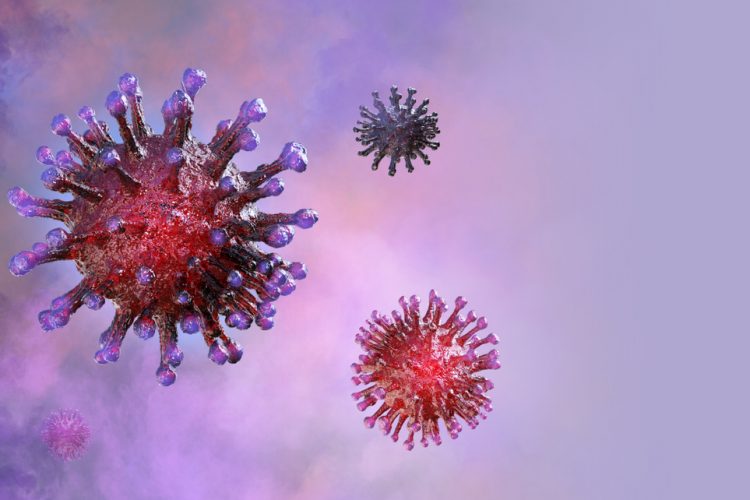 Researchers from Harvard University, US, used a human intestine chip to study coronavirus infection and potential treatments in an environment that mimics the human intestine more effectively than cells grown in a dish.

The intestine chip, detailed in Frontiers in Pharmacology, is a device made of a clear, flexible polymer through which run two parallel channels: one lined with human blood vessel cells, the other with human intestinal lining cells. A permeable membrane between the two channels ensures that the cells can exchange molecular messengers, and that substances can be delivered into the blood via the gut, mimicking digestion. The tissues in the chip are continuously stretched and released to recreate the rhythmic movements caused by muscle contractions in the gastrointestinal tract.

The researchers infected the chip with the a coronavirus called NL63 that causes the common cold and, like SARS-CoV-2, uses the ACE2 receptor to enter cells, and tested the effects of various drugs that have been proposed for treating SARS-CoV-2 infection. They found that nafamostat reduced infection while the drug remdesivir did not reduce infection and damaged the intestinal tissue.

In addition to ACE2, another membrane protein called TMPRSS2 is also known to be involved in coronavirus infection. The researchers measured how much messenger RNA (mRNA) coding for each protein were produced by the cells in the chip, and found that both were much higher than in cultured human intestine organoids. They also analysed individual cells’ repertoires of RNA molecules and confirmed that the chip contained a variety of cell types found in the human gut.

The team subsequently tested a variety of other drugs that are taken orally including toremifene, nelfinavir, clofazimine, and fenofibrate, all of which have been shown to inhibit infection by SARS-CoV-2 and other viruses in vitro. Only toremifene showed similar efficacy to nafamostat in reducing NL63 viral load.

“This study demonstrates that we can explore complex interactions between cells, pathogens, and drugs in the human intestine using our intestine chip as a pre-clinical model. We hope it proves useful in the ongoing effort to better understand the effects of SARS-CoV-2 and to identify drugs that could be used to combat future viral pandemics,” concluded senior author Dr Don Ingber.