The team will receive $2 million over five years to investigate the CA2 brain region for the development of neurological therapies. 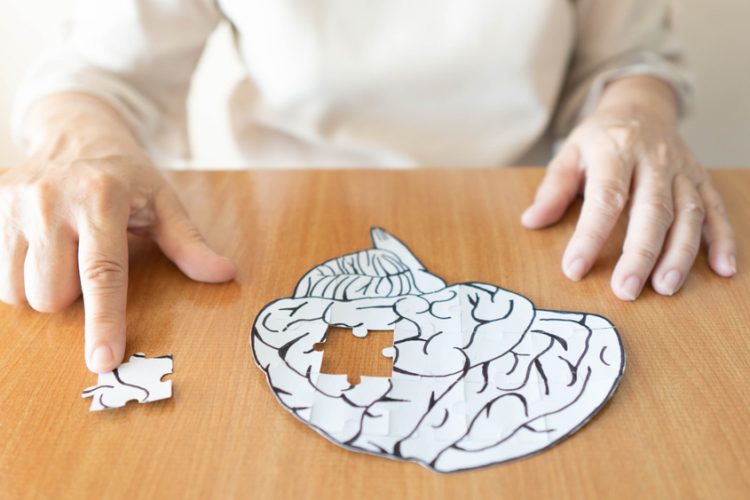 A team of researchers at Virginia Tech, US, have received a $2 million grant from the National Institutes of Health (NIH) to investigate the diverse bioenergetic and molecular characteristics of CA2 neuronal circuits to learn more about how social memories are formed, stored, and forgotten. Their findings could lead to new therapies for neurological and neurodegenerative diseases such as Alzheimer’s disease and schizophrenia.

“Impaired social memory is a phenotype of numerous neurological disorders, ranging from autism spectrum disorder to schizophrenia and Alzheimer’s disease,” explained assistant professor Shannon Farris who is leading the study. “By unraveling the molecular nuances underlying healthy memory storage, we aim to pinpoint a host of potential interventional targets for neurodevelopmental, neurocognitive and neurodegenerative disease.” The neurons in CA2, the brain region that uniquely encodes social memories in mammals, are energetically demanding. As a result, their mitochondria are bigger and more abundant, Farris continued.

However, when her lab took a closer look at the bioenergetics of individual neurons in CA2 in mice, they made an unexpected discovery. Within a single CA2 neuron, there were different types of mitochondria based on the organelle’s location, with distal dendrites harbouring molecularly and structurally distinct mitochondria compared with more proximal dendrites or neighbouring neurons.

“We know that different organs, tissues, and brain regions have unique mitochondria. But here we uncovered mitochondrial heterogeneity within a single brain cell,” added Farris. She hypothesises that these unusual mitochondrial characteristics may be influencing this brain region’s plasticity, or ability to rapidly modify synapses, neurochemical portals that mediate communication between neurons.

Over the next five years, Farris and her team will receive $2 million from NIH to combine a variety of new techniques and technologies, including expansion and scanning block face electron microscopy to develop three-dimensional (3D) neuronal reconstructions, and real-time metabolic analysis of CA2 neurons. The researchers will also genetically knock out specific mitochondrial genes to better define how certain mitochondrial properties uniquely impact social memory and behaviour in mice.