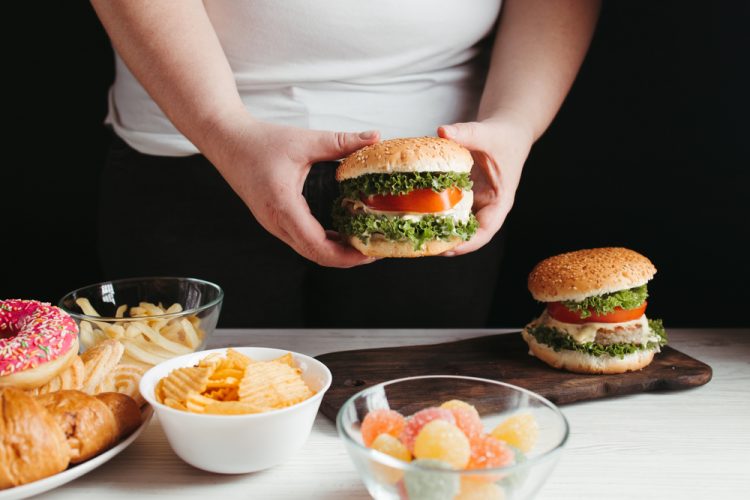 An international research team spanning 12 institutions in the US have revealed that the insatiable appetite found in people with Prader Willi syndrome is linked in part to disordered signalling in the brain’s cerebellum. According to the team, the findings offer a novel target for therapies that could dramatically curb overeating and treat obesity.

The team previously unraveled a variety of neural circuits related to how the brain regulates food intake, implicating areas of the hindbrain and hypothalmus in this control. “But we also know that drugs that target the hypothalmus and the hindbrain are not really good obesity therapeutics,” said assistant professor J. Nicholas Betley who led the study, published in Nature.

The researchers thus decided to investigate the role of the cerebellum in hunger suppression. They looked at a rare set of data containing functional MRI scans from Prader Willi patients and searched for differences in how these patients’ brains responded to food compared to an unaffected group. Of all the brain regions, the cerebellum stood out.

Turning to the mice, single-cell transcriptomic analysis confirmed that a small subset of glutamatergic neurons in the aDCN were the ones being activated upon eating. Activating only these aDCN neurons led the animals to dramatically constrain their meal size, whether they had been deprived of food or given as much food as they wanted previously.

Conversely, when the researchers inhibited these neurons, the mice ate larger-than-normal meals. While reducing food intake can often lead people and animals to compensate by eating more food later, the aDCN-stimulated animals did not do so, and measures of metabolic activity remained steady.

The researchers then sought to understand how aDCN activity fit into what was already known about hunger and satiation circuits in the brain. They had previously studied AgRP neurons that are activated when animals are in a caloric deficit and are responsible for driving increased feeding. When the team activated these neurons at the same time as the aDCN neurons, the mice had a dramatic reduction in food intake, suggesting that the cerebellum is signalling in a hypothalamic-independent pathway.

To better understand the relationship between dopamine signalling and aDCN activity, the researchers activated the mice’s aDSC neurons for an hour prior to feeding them. While mice normally have a spike in dopamine levels upon being given food, the aDCN-activated mice had a severely hindered dopamine increase.

“Other people have seen that when you activate dopaminergic neurons with dopamine, or take away dopamine, the animal will eat less,” explained Betley. “There may be a Goldilocks principle, making sure you eat just enough.”

These findings may guide therapeutic strategies to blunt the “reward” that Prader Willi syndrome patients get from eating, helping manage their uncontrollable hunger. “We are  excited to translate these results into humans using non-invasive brain stimulation,” Betley concluded.